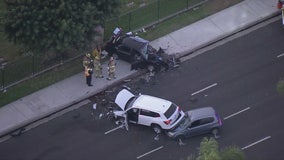 A violent crash Thursday afternoon in Westminster sent three people to the hospital and shut down four traffic lanes. 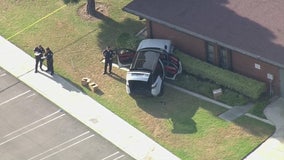 A suspect is dead after a pursuit by Garden Grove police into Westminster led to an officer-involved Thursday afternoon. 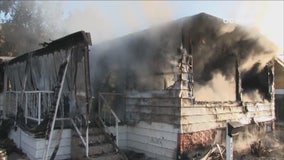 A man was arrested on suspicion of arson Saturday after a fire destroyed a mobile home in Westminster and left two people injured, authorities said. 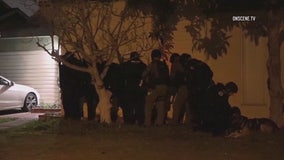 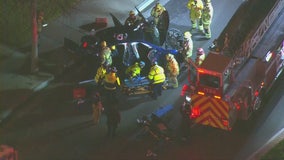 Emergency crews on scene of a two-vehicle rollover crash in the area of Westminster Boulevard and Beach Boulevard in Westminster. At least five people were injured. Police are looking into this incident involving a possible DUI. 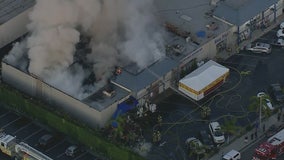 Fire crews are battling a large fire at a strip mall located in the 9200 block of Bishop Place in Westminster, Orange County. 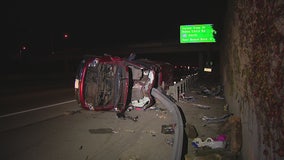 FOX 11's Matt Johnson reports on a crash that killed two people in Westminster on the Garden Grove Freeway. 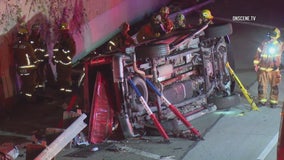 Two people were killed in an accident on the Garden Grove (22) Freeway in Westminster. FOX 11's Matt Johnson reports. 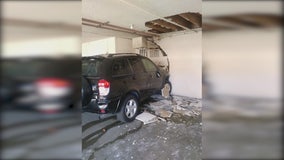 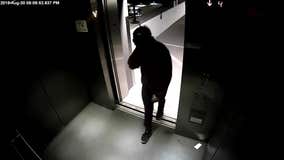 Guy gets caught dancing on security camera in parking structure. 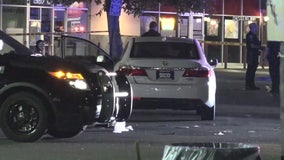 A man was shot in the parking lot of a CVS pharmacy in Westminister and later died at a hospital, authorities said Thursday. 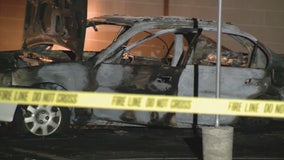 A body was found Wednesday morning in the trunk of a burned vehicle in Westminster. FOX 11's Gigi Graciette reports. 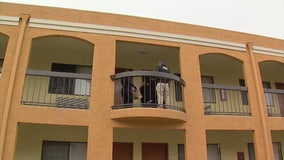 A woman was found dead in a room at a hotel in Westminster, and her death was being investigated as an apparent homicide, police said Tuesday. FOX 11's Gina Silva reports. 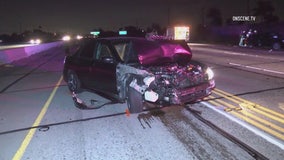 One person was killed in a multi-vehicle crash Wednesday morning on the southbound San Diego (405) Freeway in Westminster. FOX 11's Mario Ramirez reports. 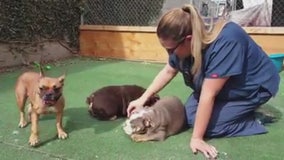 Dozens of French and English Bulldogs are seized from a man suspected of running a puppy mill out of a Westminster house. 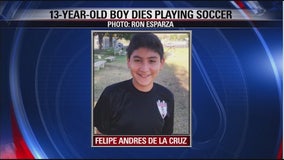