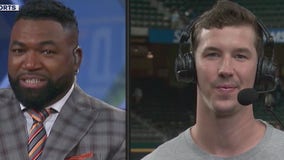 The Dodgers ace explained how he was able to bring his fur baby to the MLB World Series bubble. 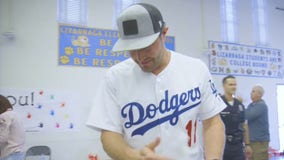 As fans cheer on the Dodgers from afar, the team's foundation continues to make an impact on the local community off-the-field. 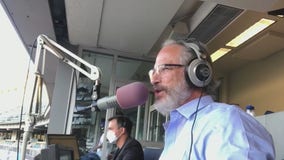 Dodgers stadium announcer Todd Leitz reflects on changes to Major League Baseball this season ahead of game 3 of the World Series. 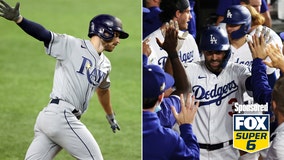 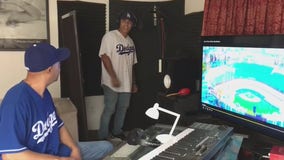 It’s a celebration of a team, a city and a fan base that’s perhaps more loyal than any other in sports. 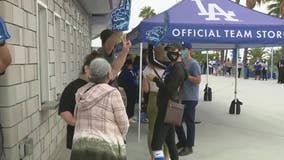 Fans started lining up before 8 a.m. with the hope of getting into the Dodger Stadium store before any products run out. And, they are running out. 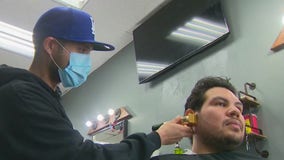 When you're in your early 20s spending four hours on a bus to get to and from barber school, never could Eli Ocegueda have imagined one day he would cut the mane of some of the biggest names in Major League Baseball. But that's where his journey has taken him. 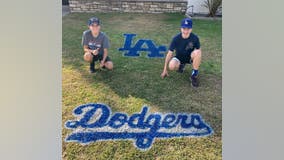 Two young Dodgers fans are hitting it out of the park as the boys in blue look to capture their 7th World Series title. 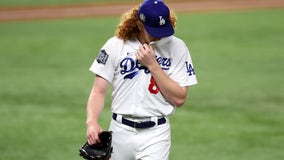 Rays pitcher Blake Snell kept the Dodgers hitters at bay, striking out 9 Los Angeles batters in four-plus innings. Snell allowed two earned runs before getting pulled from the mound in the fifth. 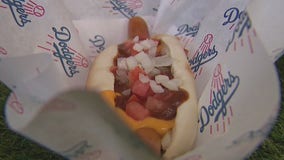 Are you downright ravenous for a Dodger Dog? Craving nachos served in a Dodger helmet? Hankering for a stadium pretzel slathered in mustard? You're not alone! 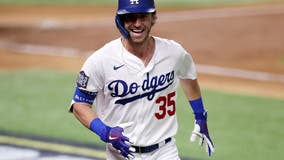 The bats have come alive for the Los Angeles Dodgers in Game 1 of the World Series against the Tampa Bay Rays. 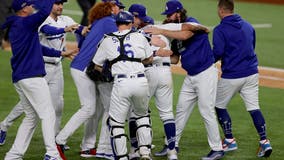 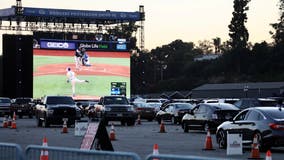 The Los Angeles Dodgers will host drive-in viewing parties for the World Series, which begins Tuesday night against the Tampa Bay Rays in Arlington, Texas. 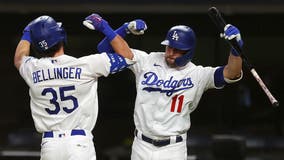 The Los Angeles Dodgers beat the Atlanta Braves 4-3 in Game 7 of the NLCS, now they advance to face Tampa Bay Rays in World Series. 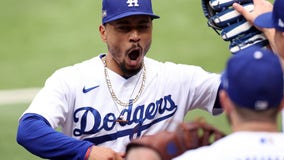 Ian Anderson doesn’t remember the last time the Atlanta Braves were in a Game 7. 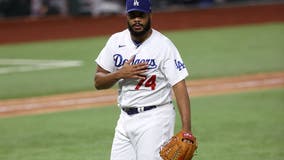 The Atlanta Braves and Los Angeles Dodgers are set for just the second Game 7 in the NL Championship Series in 15 seasons. 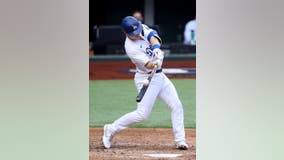 The Los Angeles Dodgers have little time to rest following their season-saving victory over the Atlanta Braves, as they face another elimination game on Saturday in Game 6 of the National League Championship Series. 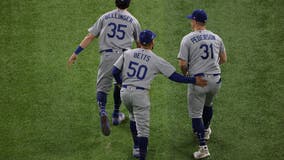 Marcell Ozuna and the Atlanta Braves got a little ahead of themselves. 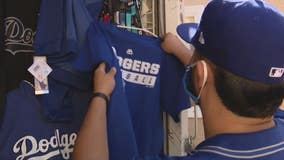 The Los Angeles Dodgers will try to avoid elimination Friday when they face the Atlanta Braves in Game 5 of the National League Championship Series.