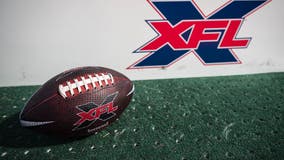 The XFL is set to return to the gridiron in the spring of 2022, according to new league owner Dwayne “The Rock” Johnson. 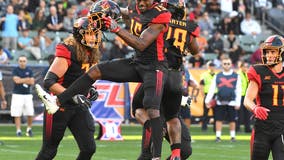