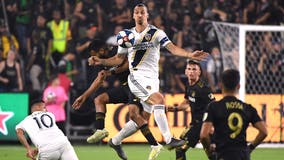 The Los Angeles Football Club and Los Angeles Galaxy will both begin play in the MLS is Back Tournament on July 13, Major League Soccer announced Wednesday. 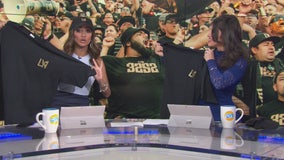 The LAFC will host its first ever playoff match Thursday night against Real Salt Lake at 7:30 p.m. "Blackout LA" is what the team is asking everyone to do to support the team, and the fans are excited! 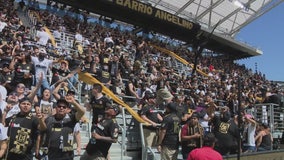 Elex Michaelson and Megan Colarossi went to the LAFC, met some fans and caught up with co-owner Will Ferrell. 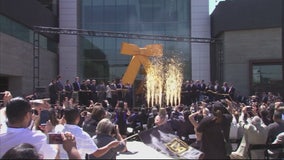 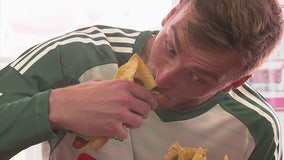 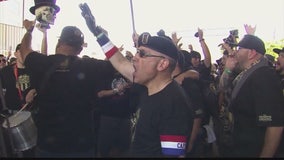