Four people died in the Zogg Fire in 2020.Pacific Gas & Electric will face trial for 11 charges including manslaughter and recklessly starting a fire.

Flumes of smoke were seen billowing over the 5 Freeway in Sun Valley Saturday night.

The Route Fire damaged a two-mile stretch of the 5 Freeway and injured seven firefighters. 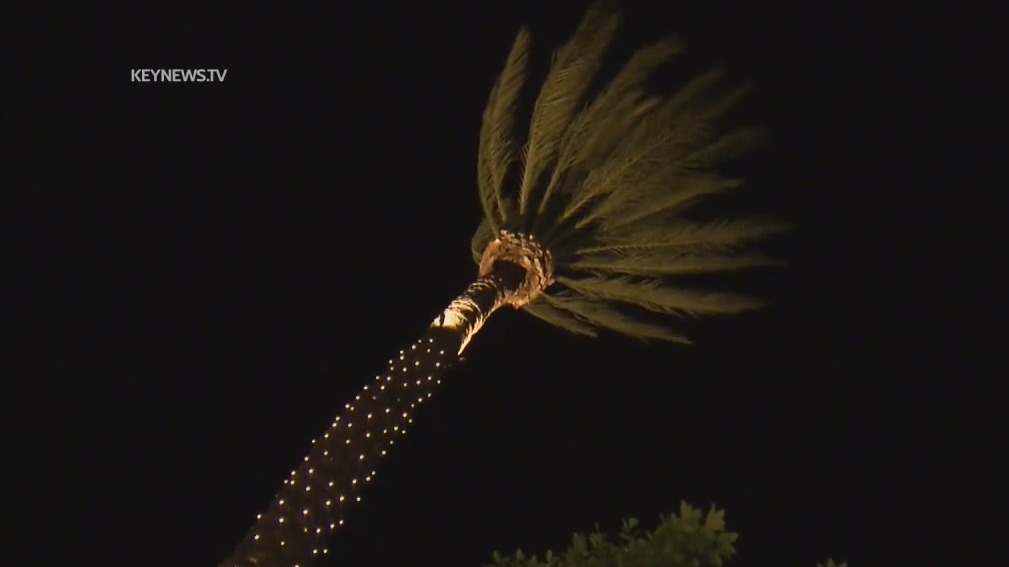 Winds are starting to picking up across Southern California and forecasters say the worst has yet to come.

The Howard Fire broke out Saturday in the Los Padres National Forest.

Crews are working to take down a fire in the San Bernardino County mountains.

Firefighters stopped the forward progress of the Lobo Fire in Calabasas in just a few hours Saturday.

Crews are battling a brush fire in Shadow Hills.

Crews are working to contain a large fire in the Shadow Hills area.

As of Sunday morning, the fire is 98% contained.

A woman is dead and more than 30 homes were damaged after a mudslide hit a Forest Falls neighborhood.

Shocking dash camera video captured the moments a Jeep SUV was being dragged away from the family's driveway in San Bernardino County.

The Mosquito Fire burning in the Sierra Nevada  is now California's largest fire of 2022.

Crews continue to make progress as they battle the Fairview Fire in Hemet. As of Monday, the fire is 49% contained.

Sheriff's deputies arrested three suspected burglars in the Fairview Fire evacuation zone after someone called to report a group of suspicious people casing the area.

Remnants of Tropical Storm Kay is moving into an area in desperate need of rain: Hemet.