To break down the recall election and preview where the state, the candidates, and the state’s political parties go next, Elex Michaelson is joined on The Issue Is by former candidate Larry Elder, as well as Brian Goldsmith, John Kobylt, and Areva Martin.

The clock is ticking. By this time next week, after months of signature collection and campaigning, Californians will know Governor Gavin Newsom’s fate and the outcome of the state’s second ever Gubernatorial recall election.

It’s debate night on “The Issue Is.” In one corner, Conservative host Tomi Lahren. In the other, Progressive attorney Ethan Bearman. The two join Elex Michaelson to discuss the crisis in Afghanistan, the upcoming recall election and vaccine mandates. 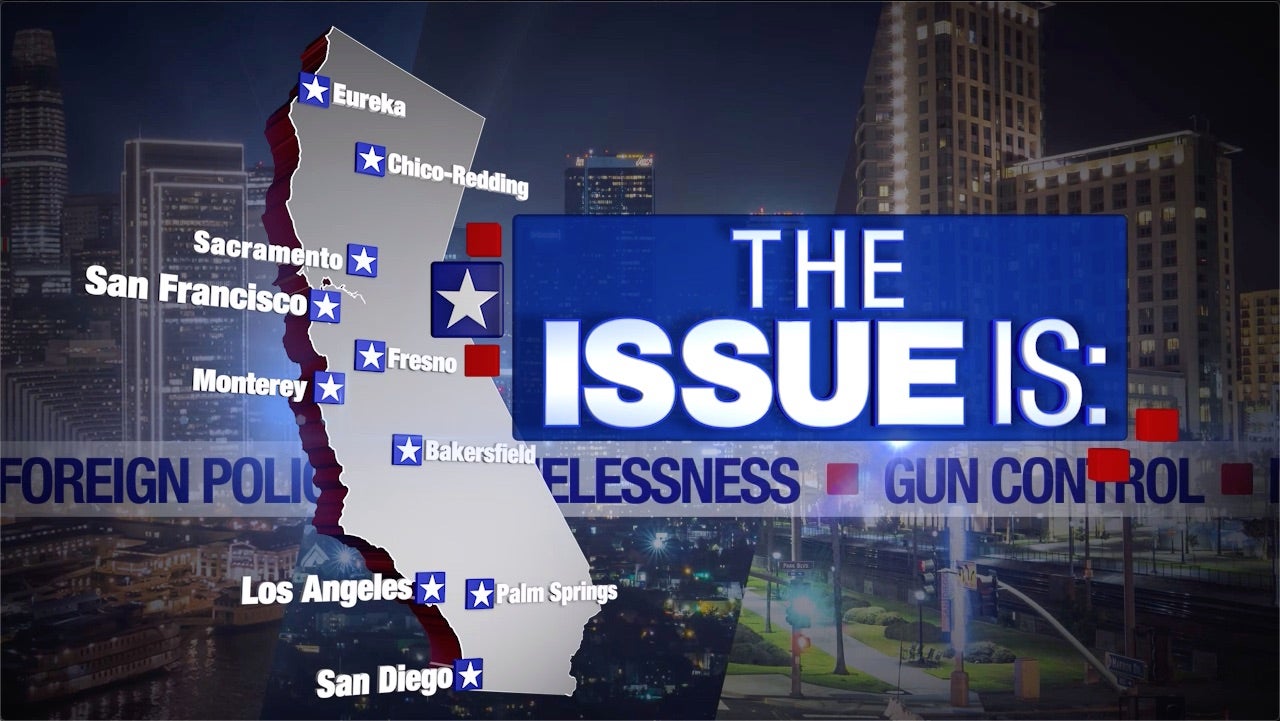