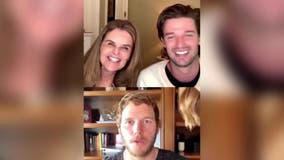 She’s been a journalist, an author, a philanthropist and the First Lady of California. Now, Maria Shriver is adjusting to a new title: a grandma! 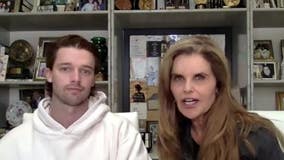 This Thanksgiving week, The Issue Is takes a step back from politics, to instead focus on lighter issues of gratitude, family, service and ice cream. 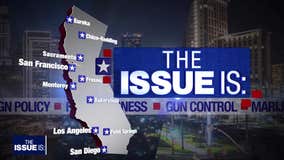 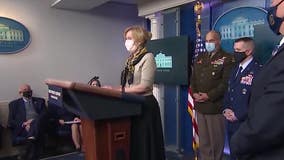 In any other year, this week would see millions of Americans preparing to travel for next week’s Thanksgiving holiday. 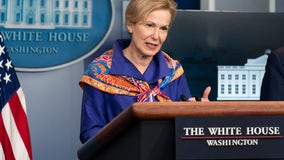 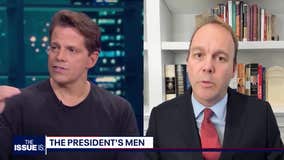 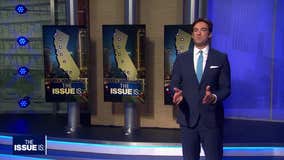 Dr. Oz weighs in on Pfizer's COVID-19 vaccine and handling of the virus during the holiday season. Anthony Scaramucci and Rick gates discuss election results. 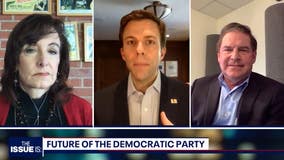 Tuesday, the United States held its quadrennial Presidential Election. By Friday night, a winner had still not been declared. 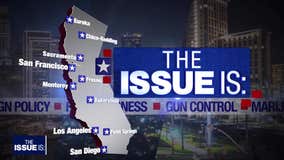 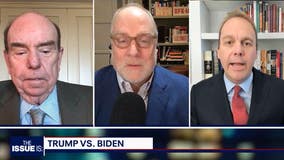 The clock is ticking. What was once months, and then weeks, then days, is now only hours until the end of the 2020 Election cycle, one of the most heated, expensive, and unprecedented in history. 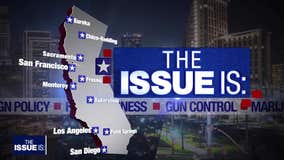 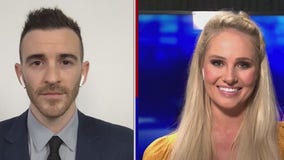 In the aftermath of Thursday's presidential debate, conservative Tomi Lahren and progressive Brian Tyler Cohen make closing pitches for their candidates of choice. 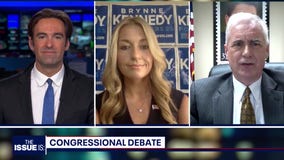 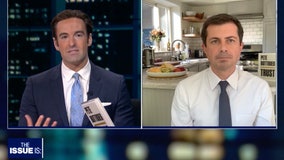 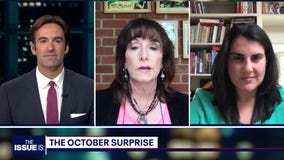 With roughly a month until election day, the last week in politics has been another like no other. 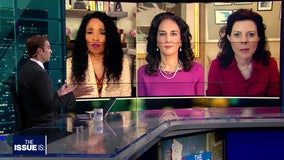 Elex Michaelson is joined on The Issue Is by former California Senator Barbara Boxer, as well as a panel of powerful attorneys, Areva Martin, Harmeet Dhillon, and Jessica Levinson. 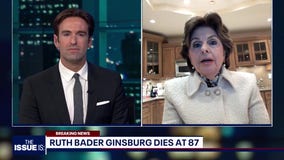 This week, the United States of America neared its 200,000th coronavirus-related death. 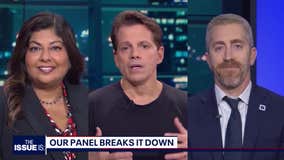 This week on The Issue Is, President Trump and the White House go on defense against Bob Woodward and The Atlantic, the Presidential race tightens, a political spouse opens up about life on the campaign trail and about the struggles of coming out to his family, and much more. 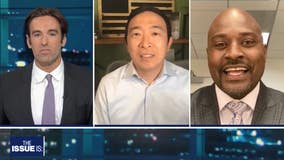 This week on The Issue Is, a major announcement, a reunion, and a deep dive into the latest stories surrounding the 2020 election, coronavirus, racial justice, and more. 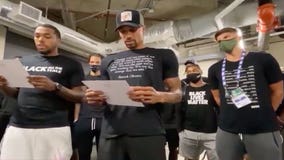 On the coronavirus front, The United States surpassed 180,000 deaths. On the political front, President Trump accepted the Republican nomination at a national convention unlike any seen in modern history. And on the streets of many of America’s major cities, protests for racial justice intensified following the police shooting of 29-year-old Jacob Blake. 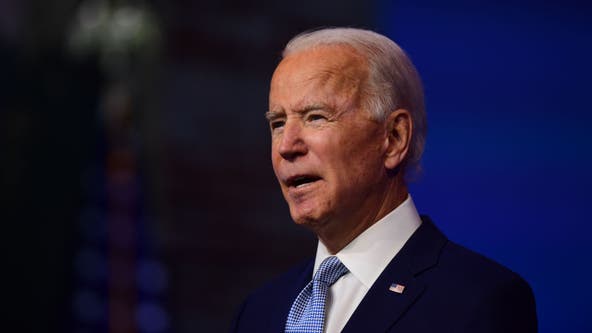 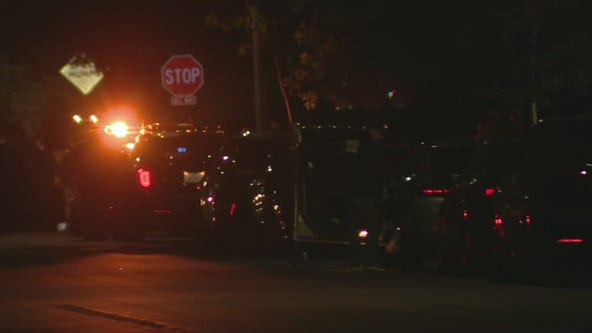 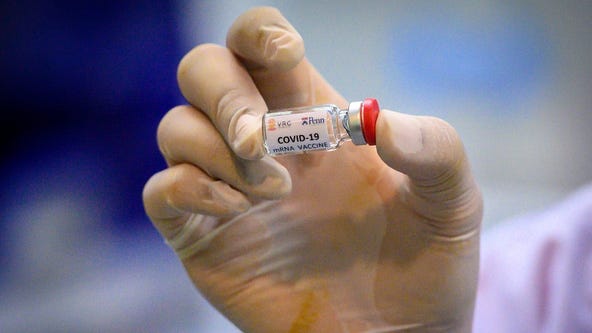 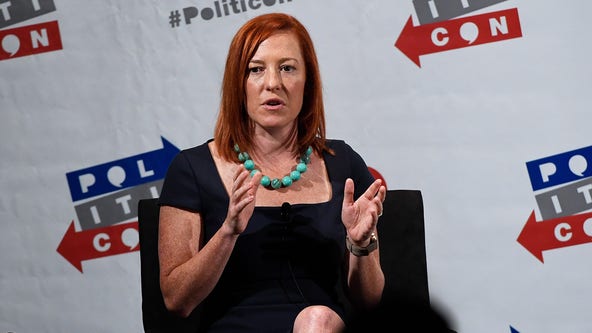 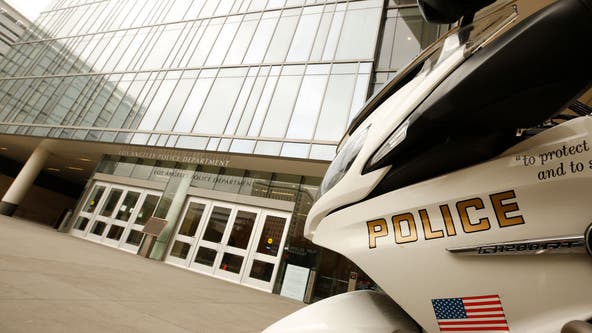