Members of a sled ice hockey team visiting Irvine are now without their gear after their stuff got stolen at the hotel they were staying in.

“When you hit him, why didn't you just stop. What am I going to tell our daughter when she's older,” said the victim's wife. 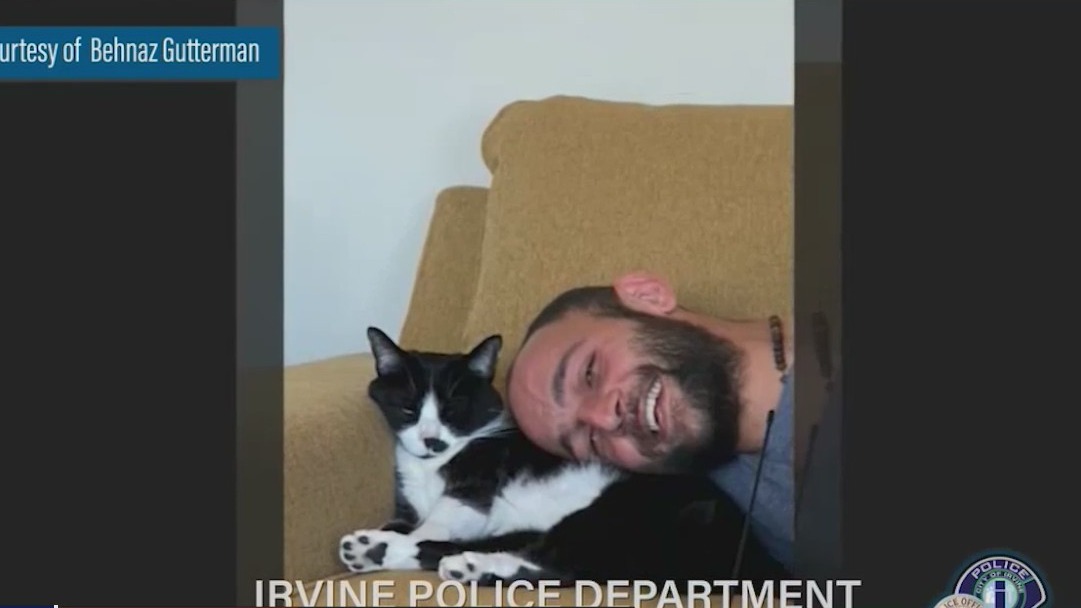 A dad was hit and killed by a driver in Irvine. Police are searching for the suspect driver.

Irvine police are warning against a man who's "traveled the globe scamming businesses" out of money by using sleight of hand during cash transactions.

The 2-year-old child was riding her scooter on the sidewalk when a car, exiting a parking lot, struck her.

Randy Francois of Irvine is charged with beating a Yorkshire Terrier service dog to death after it defecated in his car, according to police.

Hundreds of young ballerinas showcased their talents at what's called the "American Idol" of ballet on Saturday.

A woman was seen in a cell phone video driving with a missing wheel and an open tailgate on the 405 Freeway.

A bizarre drive was caught on camera as a woman traveled on the 405 Freeway in Orange County with three wheels.

Amtrak has announced it has suspended one of its major services. Effective, September 30, Amtrak's Pacific Surfliner trains will no longer operate between Irvine and San Diego.

Reddy Budamala, of Irvine, was sentenced to four years behind bars for fraudulently obtaining more than $5 million in COVID-19 relief loans, which he used to purchase properties in Eagle Rock, Malibu and Irvine.

Police say the suspect walked up to the victim's car and removed the dog through an open window.

A Lake Forest man was killed and two others were injured Saturday morning in a crash on the 5 Freeway in Irvine.

Dr. Yue "Emily" Yu, who was arrested by Irvine police on suspicion of attempting to poison her husband, was released from jail after posting $30,000 bail. Her husband said she called him to post bail but he refused, according to the restraining order.

A 23-month-old girl was killed Tuesday afternoon after being hit by a delivery van in the parking lot of an Irvine apartment complex. One resident told FOX 11 that this wasn't the first time someone was hit in that lot.

A 23-month-old girl was killed after she was hit by an Amazon van in the parking lot of an apartment complex, according to police.

One person was killed in a crash on the 405 in Irvine Saturday.

The attorney representing the Orange County mother accused of poising her husband's lemonade tells FOX 11 she was aware of the nanny cam in the family's home in Irvine. The mom, Yue "Emily" Yu, felt she was being set up by her husband, the attorney said.

We hear from the attorney representing the Orange County mother who made headlines after she was accused of poising her husband's lemonade. The mom, Yue "Emily" Yu, felt she was being set up by her husband, the attorney said.