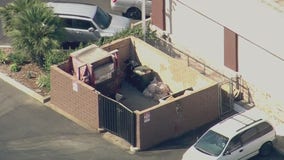 A fetus was found in a dumpster in Fontana early Friday morning, police said. 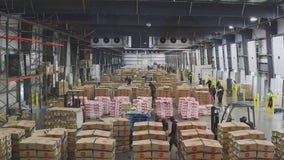 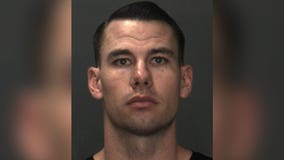 A police officer in a Southern California city was arrested on suspicion of sexually assaulting a 16-year-old girl. 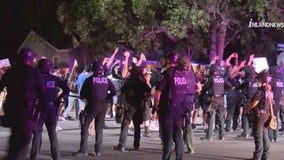 The unrest in Minneapolis is being felt in Southern California as nine people were arrested after a George Floyd protest turned violent in Fontana Thursday night, resulting in broken windows and damage to a city building. 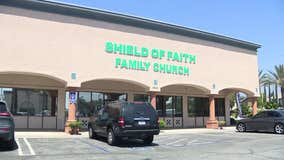 “We are not serving up Mc Jesus sermons, this is the real thing” said Pastor Patrick Scales to his mask-wearing, bible clutching parishioners. 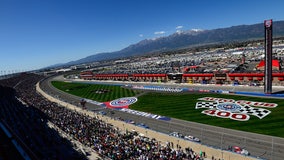 Drive-up graduation ceremonies will be held at the Auto Club Speedway in Fontana and the Ontario International Airport thanks to a new partnership between these venues and the Fontana Unified School District. 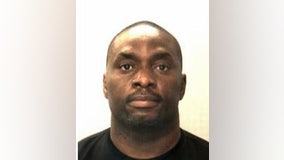 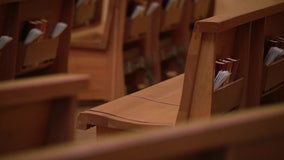 The weekend of May 31st, evangelical churches are promising to open their churches. 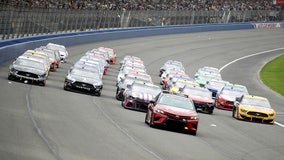 Jimmie Johnson’s last race at what’s considered his home track didn’t end in victory, but he had a winning day just the same. 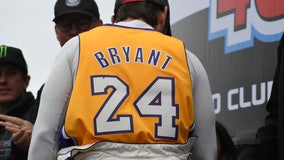 The tributes for Kobe Bryant continued at Sunday's NASCAR race at the Auto Club Speedway in Fontana. 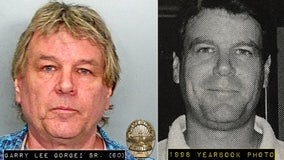 A former teacher was arrested in Fontana on Valentine's Day for multiple counts of child molestation of victims under the age of 14 years old, Fontana police say. 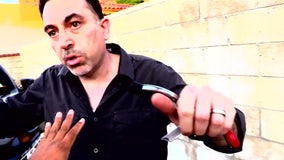 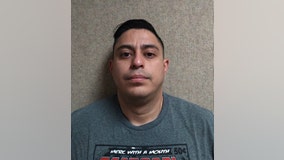 An Uber driver in Fontana was arrested Sunday for allegedly raping a passenger he was driving home, authorities said. 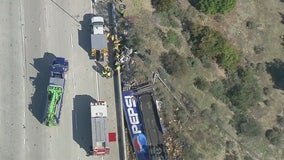 First responders Wednesday extricated the driver of a Pepsi truck that fell off of the northbound 15 Freeway near the 210 Freeway interchange. 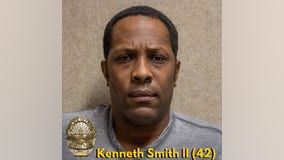 A freelance photographer in Fontana working part-time photographing children has been arrested on child pornography charges. 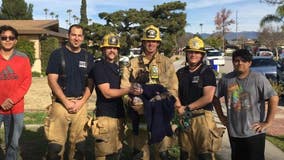 Firefighters with the San Bernardino County Fire Department ran to the rescue of a litter of puppies who were trapped inside the garage of a house that caught fire. 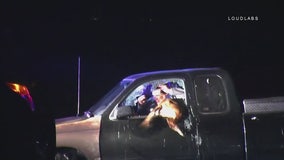 A police K-9 went to great lengths to apprehend a suspect. 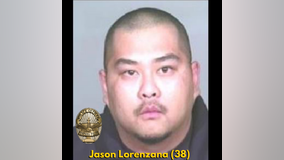 A 38-year-old Fontana man is behind bars accused of attempted murder Monday. 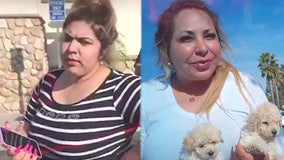