The driver ran through several Montebello back yards before hiding in bushes, and eventually surrendering to authorities.

A two-county police chase finally comes to an end in Orange County, but not before the suspect left a trail of danger that included multiple sideswiping, speeding, and scaring other drivers by traveling the wrong way.

The suspect driver leads CHP on a scenic police chase along the Pacific Coast Highway.

A high-speed police chase is underway along the PCH in Orange County.

Authorities said the girl was with an 11-year-old boy. Troopers confiscated a firearm, a small amount of marijuana, and drug paraphernalia from the vehicle.

Two people are in custody after leaving CHP on a pursuit through Los Angeles County. Two suspects got out of the car holding a dog before being handcuffed. 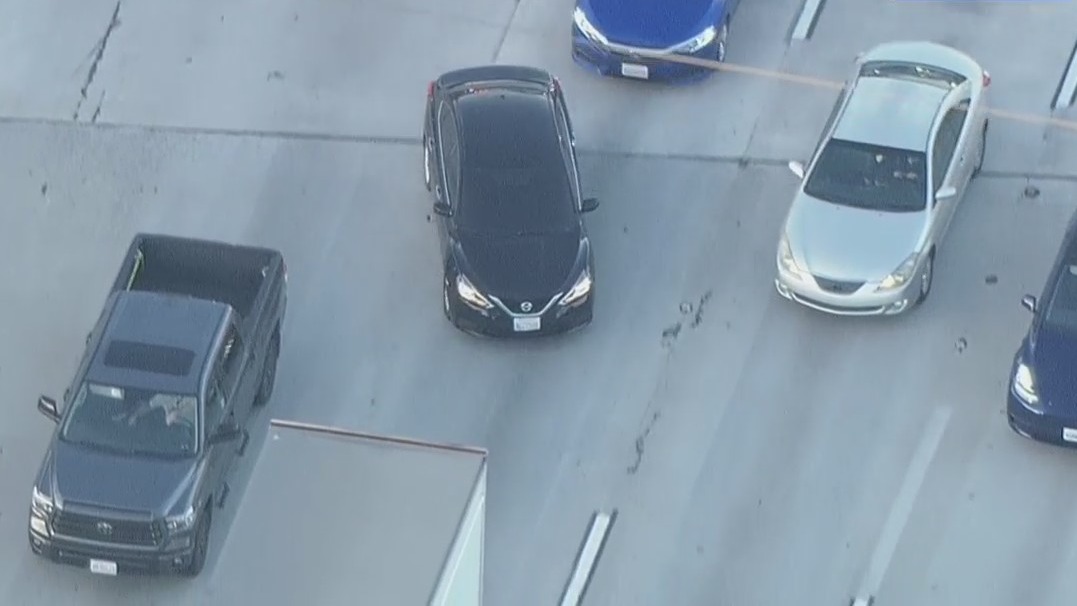 A tense police chase is underway involving a suspected DUI driver on the 405 Freeway.

Riverside County deputy Isaiah Cordero was fatally shot while attempting a traffic stop in Jurupa Valley Thursday afternoon. The suspect was killed after leading authorities on a chase that ended on the 15 Freeway.

A police chase is underway near downtown Los Angeles.

Police chases are a frequent occurrence in Southern California and we're rounding up the wildest, most bizarre, and most dramatic pursuit endings of 2022 in our end-of-the-year recap.

A dramatic police chase is underway in the San Gabriel Valley.

A driver led officers with the Los Angeles Police Department on a dangerous high-speed chase in Hollywood Thursday afternoon.

A standoff is underway involving a car chase suspect in the San Gabriel Valley.

A domestic violence suspect was shot and killed by Culver City Police after leading officers on a short chase. The California Department of Justice is investigating the shooting.

The search is on for a police chase suspect in Echo Park late Saturday night. 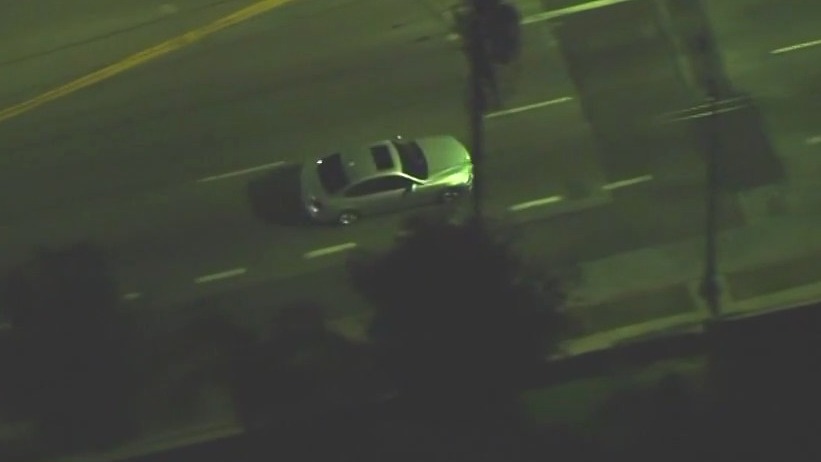 SkyFOX was over a police chase that stretched across parts of Chinatown and Echo Park areas of Los Angeles.

SkyFOX captured the dramatic moments where a speeding suspect led LAPD on a chase across the Eagle Rock neighborhood of Los Angeles.