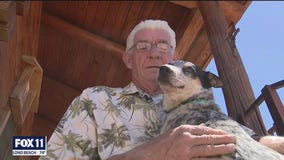 A Riverside County Animal Services worker reunited a Banning man with his dog that a firefighter rescued in the Apple Fire. 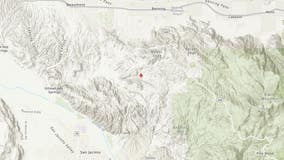 A vegetation fire that sparked Thursday evening near Banning is believed to have started as a result of a shooting, Cal Fire announced. 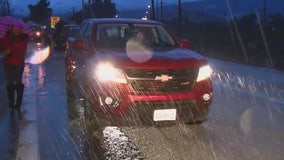 All roads leading to Idyllwild are shut down after a large portion of Highway 243 was completely washed away. Residents are being told to shelter in place. Fox 11's Olga Ospina reports. 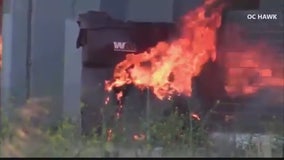 This isn't the first time there has been a fire at that building. It's part of what's called the compound. A notorious homeless encampment known for arson that FOX 11 has been reporting on. 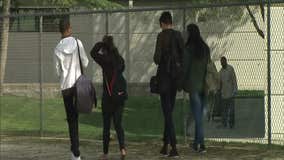