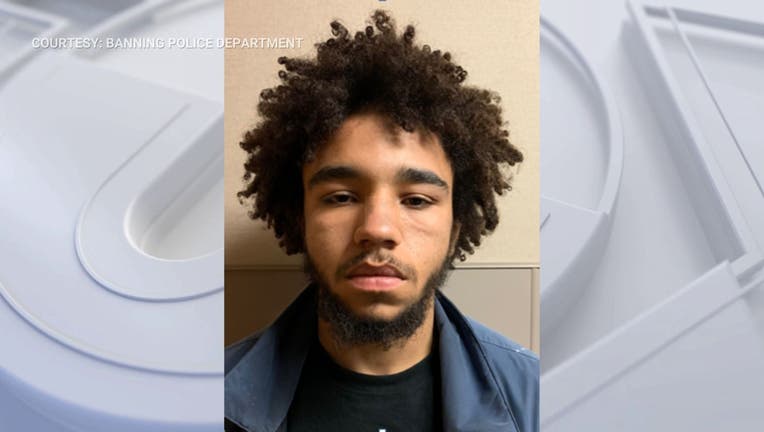 BANNING, Calif. - A man suspected of killing two and injuring another in a shooting in Banning last week is in custody after turning himself in to police, authorities announced.

Dorian Alexander Francisco of Banning was taken into custody over the weekend on Dec. 30, 2022, according to the Banning Police Department.

The shooting happened last Wednesday, Dec. 28, 2022, shortly before 5 p.m. According to police, shot at a group of three people in the 3300 block of Ramsey Street near Interstate 10.

After the shots rang out, witnesses called 911. One person was pronounced dead at hte scene. The other two were taken to a local hospital both in critical condition. One of the victims, a woman, died at the hospital Wednesday night, according to police. The third victim was in stable condition as of Friday. None of the victims have been identified.

Police have not said what led to the shooting, or a potential motive.

Francisco faces two counts of murder and one count of attempted murder.