Three people were injured after a helicopter, assigned to fight a brush fire in Hemet, crashed near the Banning Airport.

The Riverside County Fire Department responded to a helicopter incident near the Banning Airport before 4 p.m.

Officials say the helicopter was assigned to the Fairview Fire and crashed while landing at the airport. 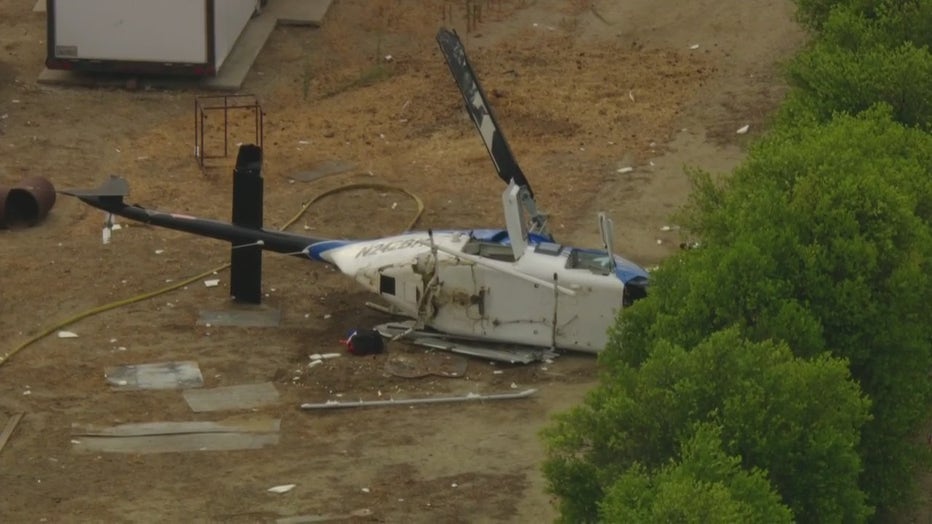 Three people, a pilot and two fire personnel, sustained moderate injuries. All three were extricated from the helicopter and transported to a local trauma center.

As of Sunday afternoon, one firefighter was released from the hospital. The pilot and the other firefighter remain hospitalized; their conditions are not known at this time.