BEAUMONT, Calif. - Dramatic body camera video released Tuesday of the fatal shooting of a man at a Del Taco drive-through in Beaumont shows the suspect ramming his truck into a sheriff's cruiser followed by gunfire.

The incident happened on New Year's Eve in Beaumont at the Del Taco drive-through on 4th Street just off of Interstate 10. 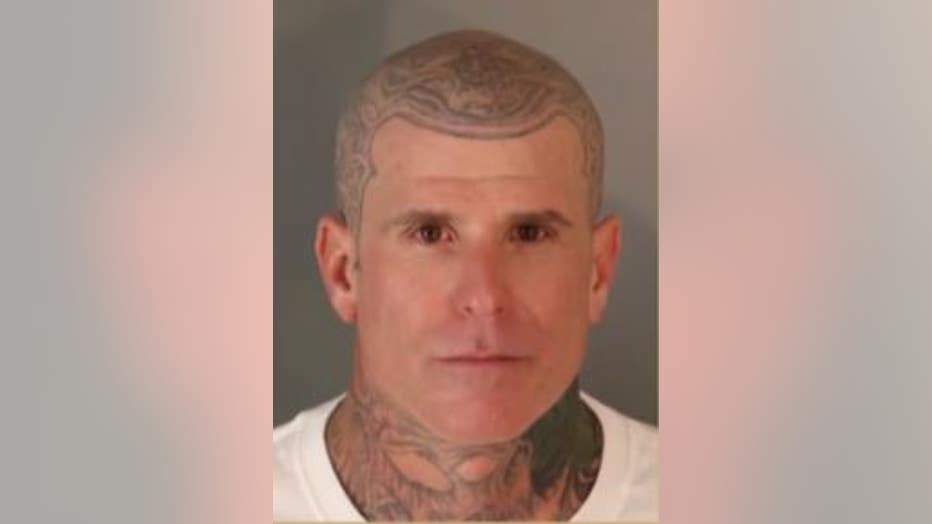 Several officers from the Banning and Beaumont police departments, members of the California Highway Patrol, and sheriff's deputies attempted to arrest McHugh in the drive-through line. They approached his vehicle and gave multiple verbal commands to McHugh to turn his vehicle off and exit his vehicle.

"McHugh did not comply with the commands and attempted to flee the area by ramming his truck into multiple police cars and another vehicle being driven by a private citizen. McHugh continued to ram his truck into the vehicle, striking a Banning Police officer, causing him to fall down a steep embankment," Bianco said. "The vehicle then fell on top of the officer, pinning him underneath. At that time, an officer-involved shooting occurred."

McHugh was pronounced dead at the scene.

Bianco said that the Banning officer who was pinned under the car was taken to a hospital with non-life-threatening injuries and is expected to recover.

The shooting will be reviewed by the Riverside County District Attorney's Office.