A $10,000 reward is being offered for anyone that can help authorities find and arrest the killer of Robert Plyley, a high school student who stepped in to help one of the fights that broke out at a Halloween house party.

The former football assistant coach at Los Osos High in Rancho Cucamonga admitted to producing 600 images of sexual assault material using a hidden camera that was placed in the high school's bathrooms and locker room.

The driver was able to escape with the help of a witness. 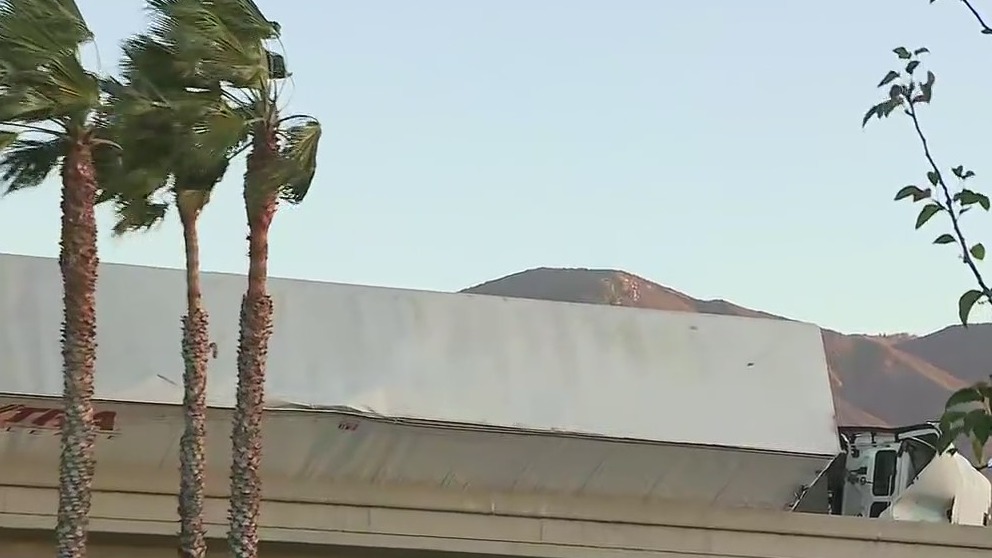 FOX 11's Mario Ramirez is live from Rancho Cucamonga where the wind is already wreaking havoc on high-profile vehicles.

Officials said a 14-year-old student at Los Osos High School in Rancho Cucamonga has been arrested for making criminal threats against the school.

San Bernardino County authorities released the photo of a person of interest wanted in connection with the fatal shooting of 15-year-old Rancho Cucamonga teen Robert Plyley at a Halloween party in Bloomington.

A sophomore at Alta Loma High School in Rancho Cucamonga was shot and killed at a Halloween party, the school's principal announced Tuesday.

A $1 million Powerball ticket was sold at a pharmacy in Rancho Cucamonga. 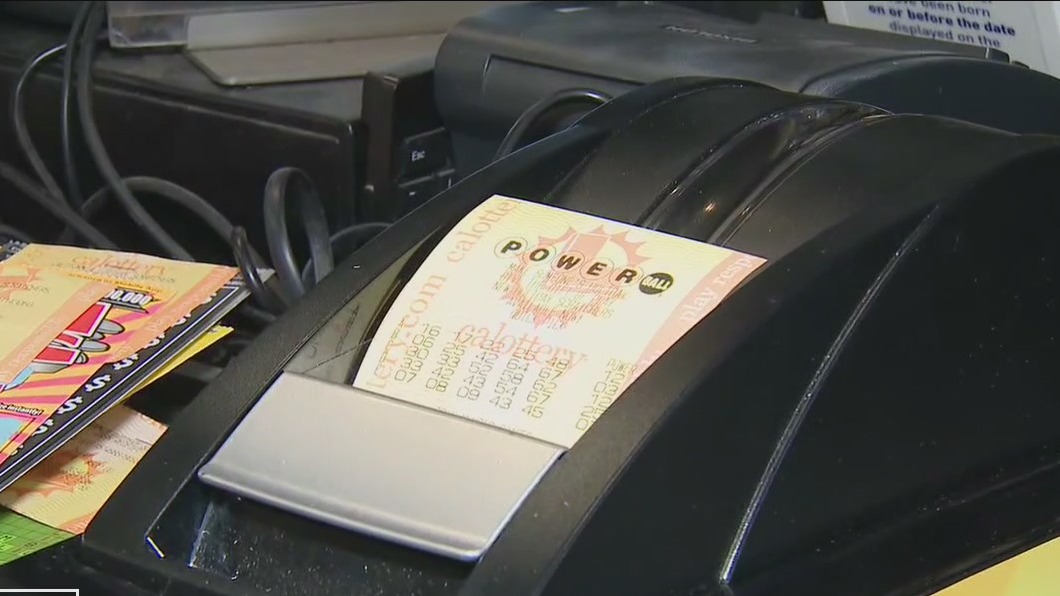 Police in Rancho Cucamonga are searching for two people who robbed a jewelry store at gun point over the weekend. One of the thieves was seen on camera pistol-whipping a store employee.

A San Bernardino County Sheriff's deputy shot a man who approached him with a knife, after pinning him between two cars, according to the department. The suspect has since died.

A man is behind bars after police say he stabbed people inside a rehabilitation center in Rancho Cucamonga.

CHP officers arrested 26-year-old Salvador Saavedra in the road rage shooting investigation. While searching his vehicle, CHP investigators found a pellet rifle and a replica pellet handgun in a holster.

A 49-year-old Rancho Cucamonga man was killed after he was hit by a suspected DUI driver. The man was riding with a group that included his juvenile son.

A San Bernardino County sheriff's deputy is hospitalized after he was shot in Rancho Cucamonga overnight by a suspect who was out on parole for a carjacking in Northern California.

"He was right over him, shot him point-blank," said one witness. The deputy, who's not been identified, is in the hospital in stable condition and is expected to recover.

FOX 11's Sandra Endo is live in Rancho Cucamonga where Electric Gamebox has opened its 6th location in the United States.