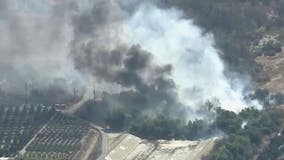 A brush fire sparked in Rosemead on Friday afternoon. 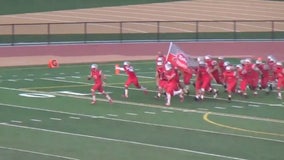 Parents in a youth football league paid money and raised donations all for league expenses and an end-of-the-year banquet. The season has now been over for months and still no banquet. Now, they want answers. 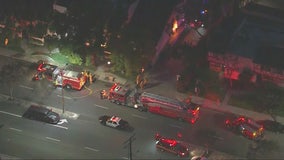 Homicide detectives were investigating Friday a suspicious and deadly condo fire in Rosemead. A body and a large amount of marijuana were found inside, police said. 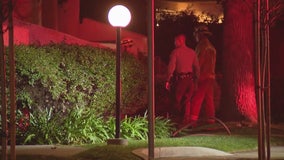 The Los Angeles County Sheriff's Department is investigating a deadly fire in Rosemead after firefighters discovered a body at a condominium Thursday evening. 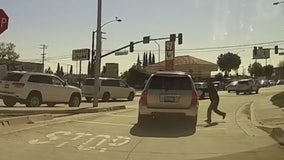 A driver in Rosemead captures a pedestrian attempting to get himself hit by a car on purpose. 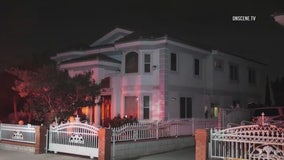 A woman was injured in a home invasion robbery in Rosemead and authorities searched today for the three men believed to have been involved.