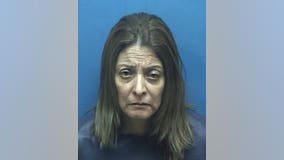 A Santa Paula mother was arrested and is expected in court on Wednesday after investigators said she tied a plastic bag over her three-year-old son’s head and set their home on fire. 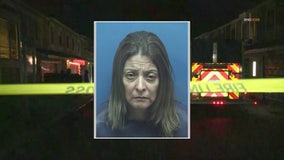 A Santa Paula mother is under investigation for child endangerment after a suspicious fire at her home. 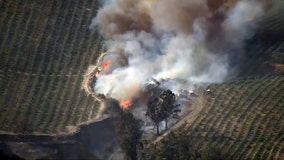 Firefighters in Ventura County were close to reaching full containment on a fire that sparked just south of Santa Paula. 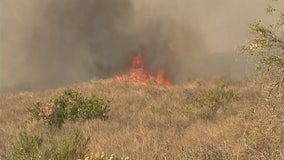