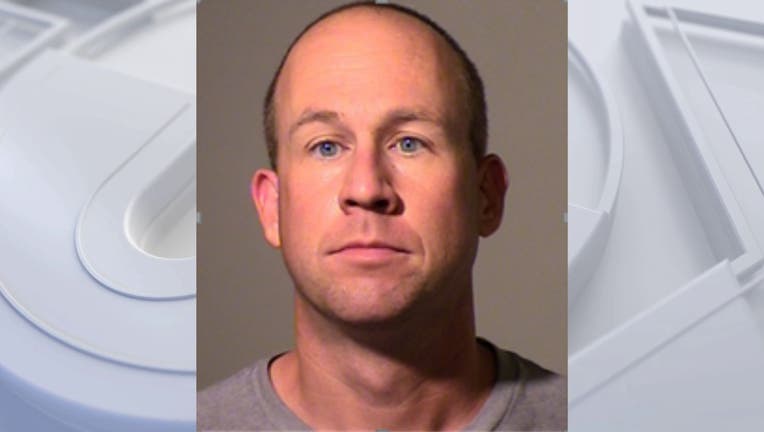 Martin was convicted of repeatedly molesting a child between the ages of 4 to 6 years old between Ventura County and Orange County between 2019 and 2021.

He was charged with multiple child pornography counts, including seven counts of lewd or lascivious acts with a child, one count of using a child for the production of pornography and one count possession of child pornography. He was found guilty of all charges back on Oct. 3. The 610-year sentence was issued Tuesday.

"We are pleased with the jury’s verdict and the judge’s sentence in this case, which accurately reflects the harm caused by the defendant’s horrific crimes," said Supervising Deputy District Attorney Rafael Orellana, who prosecuted the case.