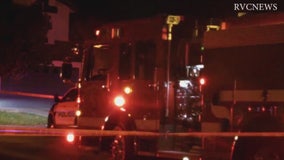 Security camera video shows people screaming and running from a party where a college student was shot and killed early Saturday morning. 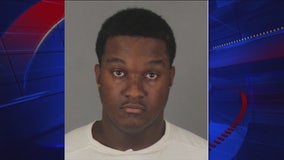 A group of parents surround a sex crimes suspect until police can arrive! The incident landed a 21 year old man from Menifee in custody. 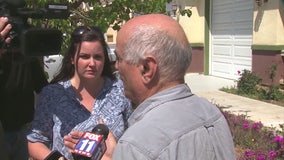 The investigation into a woman who opened fire at you tube headquarters in san bruno yesterday continues--as federal agents interview family members. 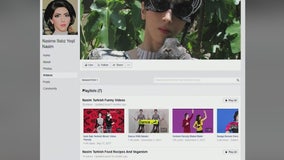 While the shooting was originally thought to be a domestic incident, more information is coming out about the shooter's possible motivation. Now her family is speaking out.