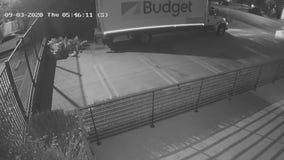 Surveillance cameras outside of the 7Q Spa Laser and Aesthetics on Glenoaks in Glendale show USPS mail being dumped in the parking lot. 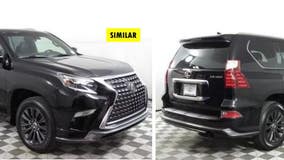 A 13-year-old girl remains hospitalized in critical condition after being struck by a hit-and-run driver in Glendale, and authorities are seeking public help to locate the suspect. 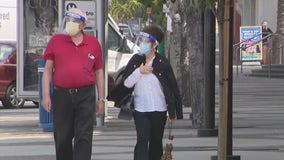 Glendale has one of the stiffest penalties for not wearing a face mask… but are they enforcing it? 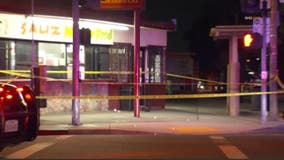 A 10-year-old boy was hospitalized Thursday morning with a non-life-threatening injury he sustained in a shooting in Glendale that left a man in his 20s dead. 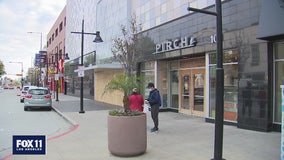 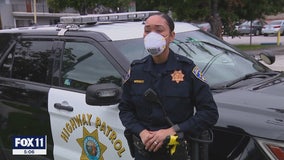 Law enforcement is reporting a higher number of speeders while Californians remain under "stay-at-home" orders. 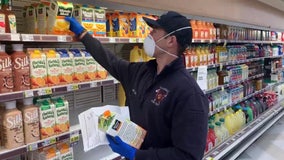 Firefighters with the Glendale Fire Department are personally going to the store to purchase groceries and other essential goods for seniors and others at high risk of contracting COVID-19. 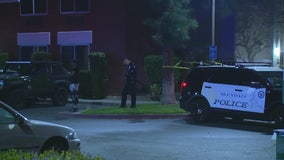 A woman allegedly stabbed her date in the neck at the Extended Stay America hotel in Glendale Thursday night. 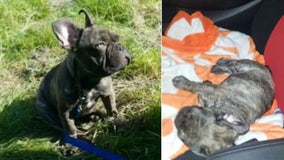 A man whose work truck was stolen with his 5-month- old puppy inside has been reunited with his pet -- and his truck, Glendale police announced Monday. 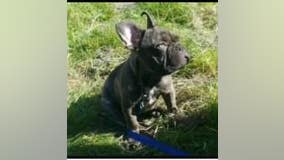 A man's work truck was stolen on Thursday with his 5-month-old puppy inside, according to Glendale police. 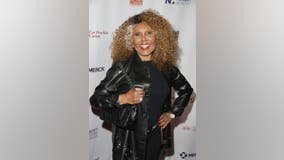 Actress/singer Ja'net Dubois, best known for her role as outspoken neighbor Willona Woods on the classic sitcom "Good Times" but also as the singer who belted out the iconic theme song "Movin' On Up" for "The Jeffersons," died today at age 74, according to an online report. 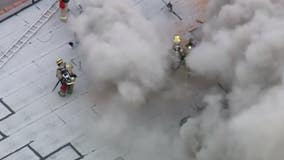 Several residents and two firefighters were injured Thursday at a two-story Glendale apartment building that caught fire, prompting some residents to escape through windows 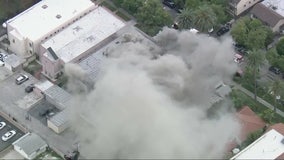 Fire engulfed a two-story Glendale apartment building on Thursday, forcing some residents to escape through windows -- leaving three of them suffering from smoke inhalation -- while two firefighters sustained minor injuries when they fell through the first floor of the burning structure into the basement. 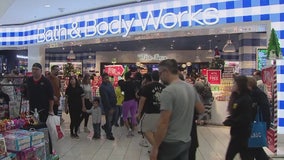 ‘Twas four days before Christmas and all through the mall, many creatures were stirring with sales for all. 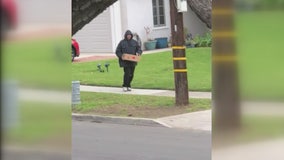 A porch pirate was caught in the act... trying to steal a package from a Glendale home. 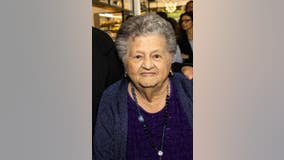 Rosa Porto, founder of the popular Porto's Bakery & Cafe, has died, the family announced. She was 89. 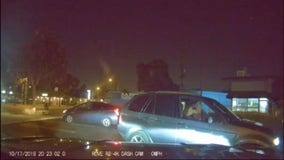 Police are hoping to identify a man who exposed himself to a child in Glendale. 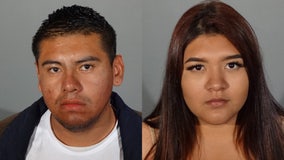 A parolee and a woman were facing burglary charges today after being arrested in Glendale and police suspect they have targeted a number of businesses in and around the city. 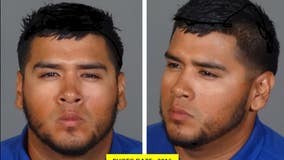 A man accused of attacking his fiancée and her mother with a hammer at her Glendale home in July has been found dead.