The Disney100 anniversary celebration at Disneyland Resort kicks off Friday and will be chock full of surprises and new experiences for guests.

The attraction will be reimagined based on the movie "The Princess and the Frog."

Listings began popping up over the weekend before the ride permanently closed on Sunday to be reimagined as Tiana's Bayou Adventure. 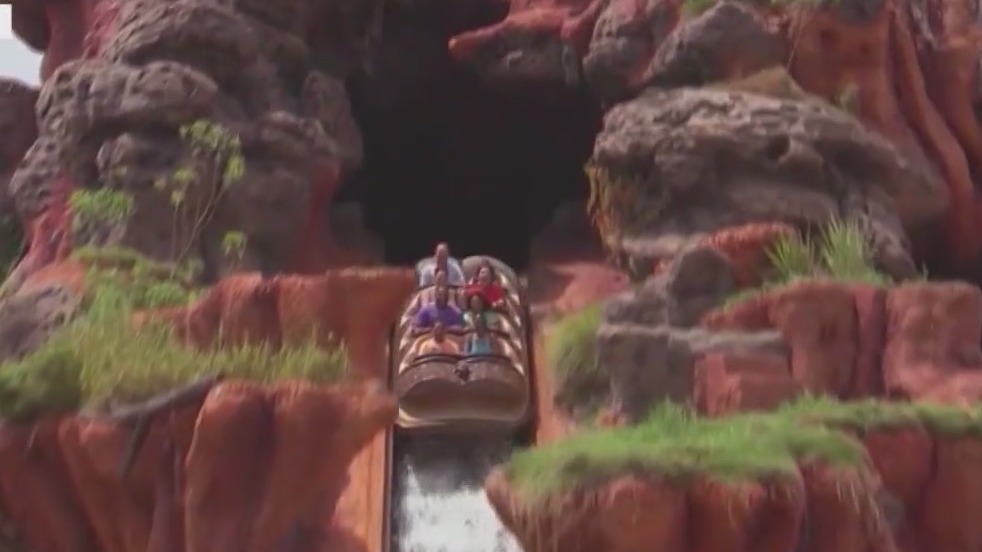 It will be replaced with an attraction based on "The Princess and the Frog."

Magic Key Passes for Disneyland Resort are now for sale. 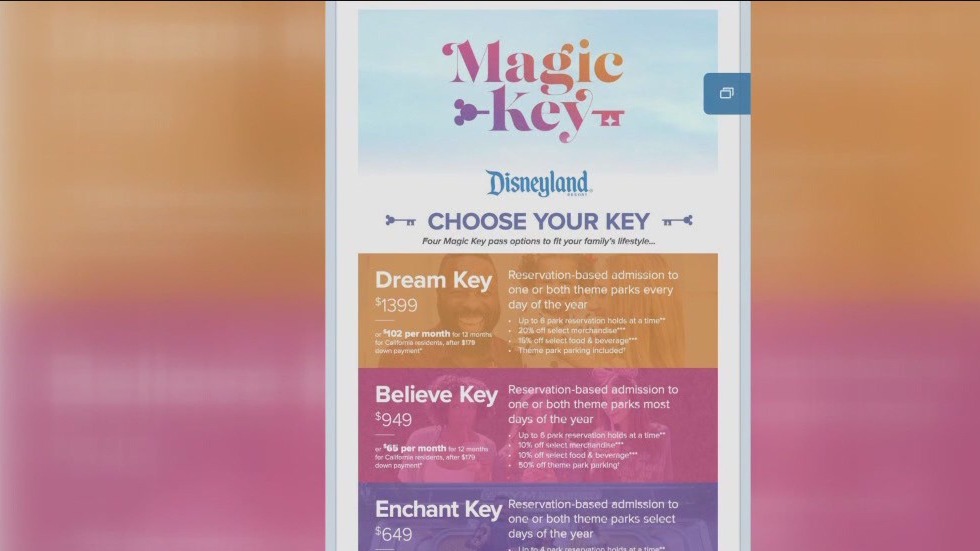 New pass sales will be paused each night at 10 p.m., according to the website. Guests can remain in the queue overnight, and sales will resume no earlier than 9 a.m. the next day.

To celebrate Disney's 100th anniversary, the resort says it's making it a little easier to get its cheapest admission ticket for Disneyland. 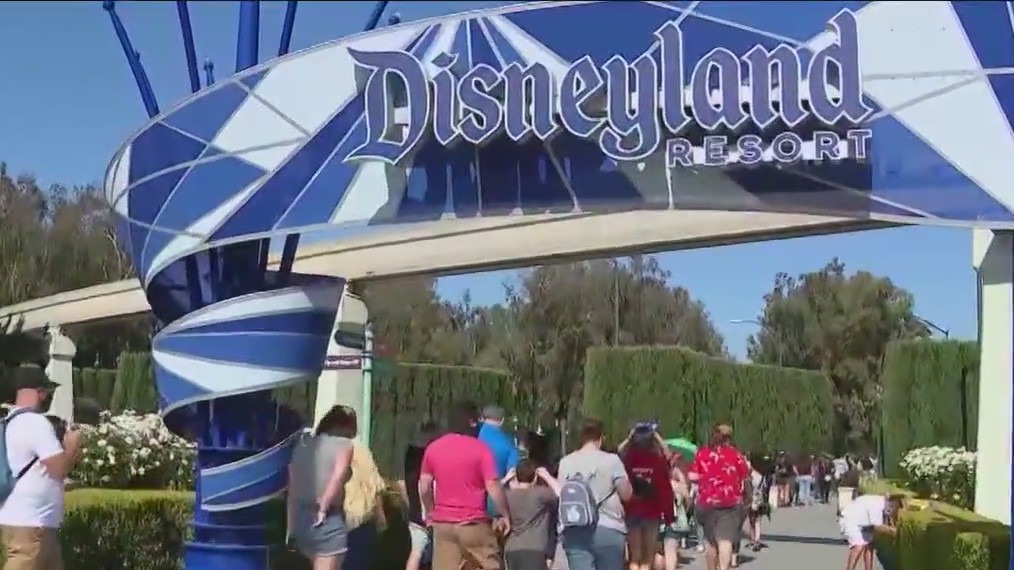 Big changes are on the way for park-hoppers and other guests at Disneyland Resort.

Modeled after the successful EPCOT Food and Wine Festival, its California counterpart will offer a dozen different booths featuring a variety of cuisines.

Disney is reminding guests at Disneyland and Disney World to be courteous to each other after seeing an influx of fights at both parks.

An increase in the number of fights at Disney parks has prompted a "courtesy" warning to guests.

Disneyland After Dark events return to Disneyland Resort in 2023, with more dates added for Sweethearts’ Nite and the introduction of an all-new theme, Princess Nite.

Southern California residents have the opportunity to enjoy the “Happiest Place on Earth” for a sweet deal in 2023.

The deal applies for weekdays in 2023.

2023 is shaping up to be a big year for Disney. Three attractions were just announced to make their big return to Disney California Adventure in the coming new year.

The new and enhanced experiences at Mickey's Toontown will cater to young families and is set to reopen on March 8, 2023.