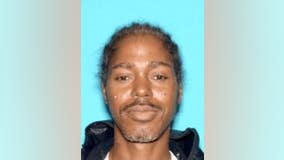 Officials with the Riverside County Sheriff's Department have arrested a man suspected of killing his wife and injuring his son in a double shooting Sunday morning in Eastvale. 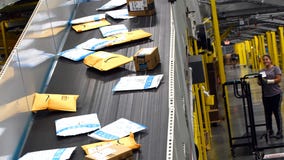 A worker at an Amazon facility in Eastvale tested positive for COVID-19, the e-commerce giant announced on Sunday. 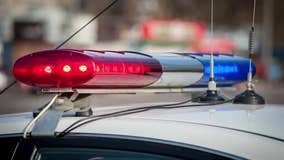 Two men were detained, and an elementary school was temporarily placed on lockdown after reports of shots fired in Eastvale on Tuesday afternoon. 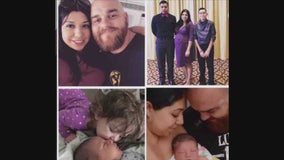 Among those killed in the Las Vegas mass shooting was a Riverside County mother who had just given birth to her fourth child. FOX 11's Gina Silva reports.