EASTVALE, Calif. - At just 25 years old, Jocelyn Yow, a new mom, has become the youngest woman of color to ever serve as mayor in a city in California. On Wednesday night, the councilwoman took the helm as mayor of the city of Eastvale, a city of over 73,000 residents in Riverside County.

"I am honored and grateful for the opportunity to serve as the mayor of Eastvale, the city I am proud to call home. Being a new mom to a six-month-old further fuels my passion to serve my community," Yow said. "Local government makes decisions that affect our daily lives and is where we can directly see democracy in action. I am servicing the city to ensure a better future for my son and the next generation of Eastvale residents."

Yow was elected to the Eastvale city council in 2018. She has served in the position of mayor pro term for the past year.

The 25-year-old grew up in a working-class immigrant family that settled in Eastvale in 2011. She described herself as the proud daughter of a Vietnamese refugee and a Malaysian immigrant. 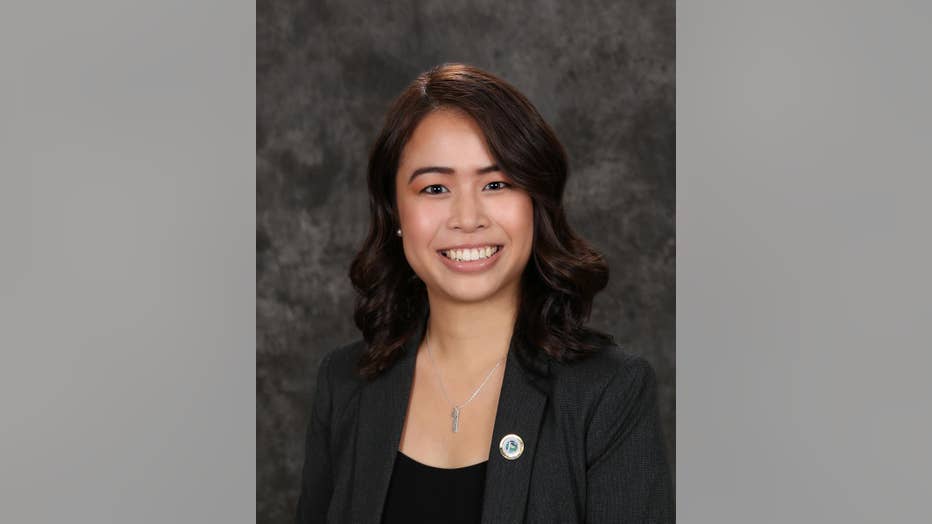 "Mayor Yow is a shining example of what can happen when women — especially women of color — are provided opportunities to run and win political office," said Lindsey Nitta, executive director of California Women Lead, a nonprofit that advocates for women's representation in government.

Yow is a graduate of Norco College and UC Berkeley. She is currently the policy manager for IGNITE, a national nonprofit to elect more women in positions of power, and has previously worked as a direct representative in the California State Senate and an aide for the U.S. House of Representatives. 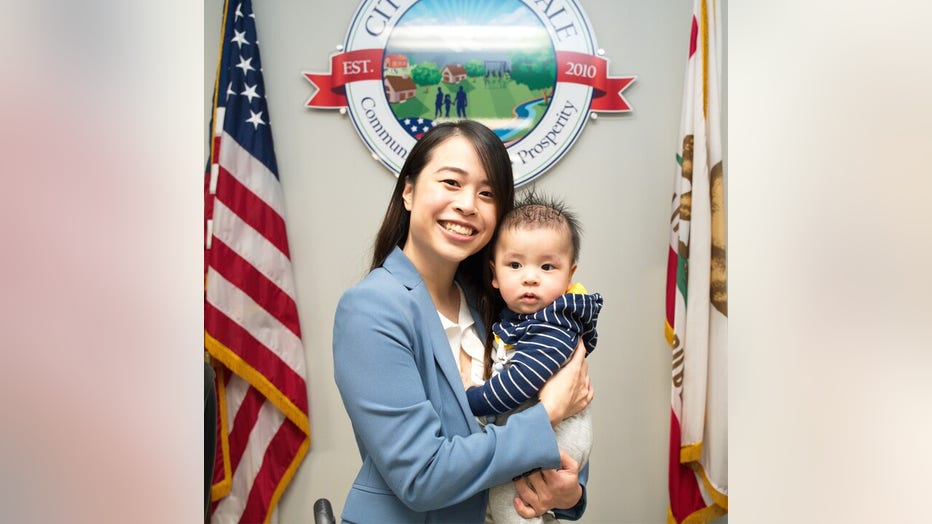 "I think it is crucial that we include the perspectives of young women and mothers while making important decisions that impact the families we serve," Yow said. "While I will be the youngest woman of color and one of the few young mothers to serve as a mayor in the state of California, I am hopeful that more women and mothers will follow suit."