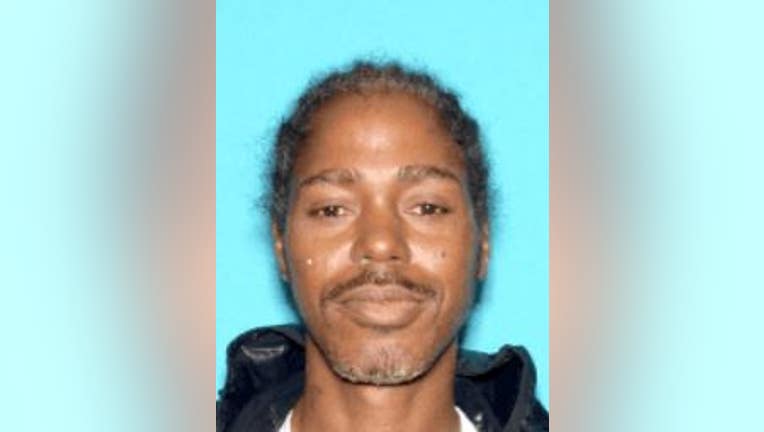 EASTVALE, Calif. - Officials with the Riverside County Sheriff's Department have arrested a man suspected of killing his wife and injuring his son in a double shooting Sunday morning in Eastvale.

Deputies responded to a shooting call at 1 a.m. in the 7200 block of Lazare Court and found a 37-year-old woman and 15-year-old boy suffering from
gunshot wounds, according to Sgt. Steve Brosche.

The woman, later identified as Chiana Hunter, died of her injuries. The teen, who was not named, was taken to a hospital and is expected to survive, said Brosche.

According to sheriff's officials, the suspected gunman, Rahman Hunter,
40, is Chiana's husband and the teen's father.

Deputies spent much of Sunday morning searching for Hunter. He was located around noon in San Bernardino County and arrested for the murder of his wife.

Anyone with information about the shooting is urged to contact Investigator Deanne of the Central Homicide Unit at 951-955-2777 or Investigator Patrick at the Jurupa Valley Station at 951-955-2600.