Gabriela De Haro-Perez was shot in the head in West Covina on Jan. 2, 2021. Investigators call her killing a "case of senseless gang violence and misidentification."

Two people were indicted for allegedly hacking into Ring doorbell cameras, calling in fake emergencies, then streaming the police response from the cameras on social media.

A hotel owner on a smoke break jumped into action and helped a California Highway Patrol officer who was injured during a crash in West Covina.

Ahipoki Bowl has had four locations between Los Angeles and San Bernardino counties broken into over the last several days.

One victim was pronounced dead at the scene and the second victim died shortly after they were taken to the hospital, officials said. 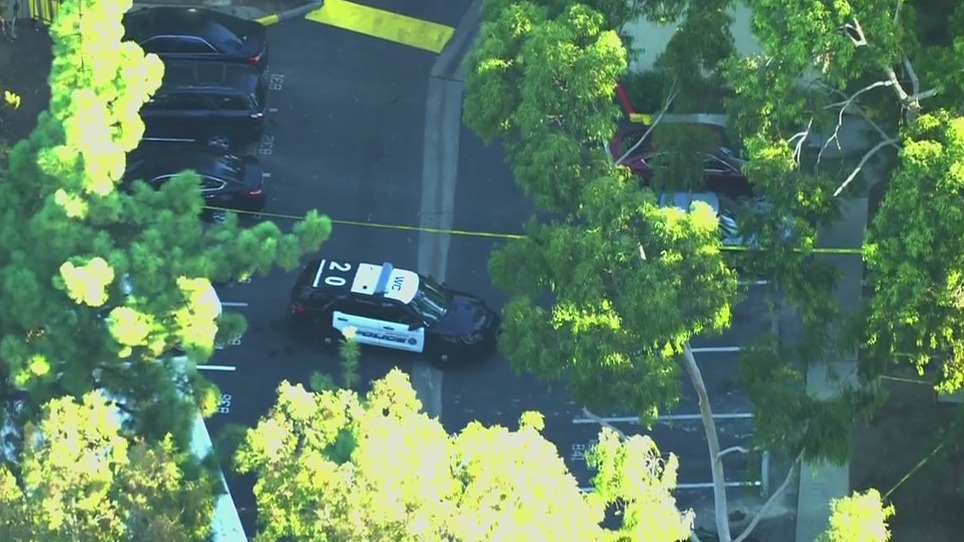 Another Southern California shopping center was allegedly hit by a group of smash-and-grab robbers – this time in West Covina.

Another Southern California shopping center was allegedly hit by a group of smash-and-grab robbers – this time in West Covina.

The 33-year-old is a former church employee who was most recently employed in San Dimas and previously resided in Costa Mesa.

A former church employee from La Mirada is accused of child sexual exploitation in West Covina.

Raul Sanchez was arrested overnight in West Covina following an hours-long standoff that occurred after a wild police chase across Los Angeles County. He faces multiple charges including felony domestic battery and his bail was set at $100,000.

Fifty-two-year-old Henri Chinchilla of Los Angeles was killed in the crash.

A mall in West Covina is the latest business hit by smash-and-grab robbers in California.

A mall in West Covina is the latest California business hit by smash-and-grab robbers.

Evelin Sala Melgoza was killed Wednesday after a 19-year-old suspected of DUI crashed into the back of her car. She was 22.

One person was killed and another person was hospitalized in a fiery crash in West Covina on the 10 Freeway overnight, officials said.

One person was killed in a fiery crash in West Covina overnight.

Authorities are searching for the motorcyclist who led CHP officers on a chase across the West Covina area.

Authorities are searching for a man and a woman involved in a police chase in the Pomona area.