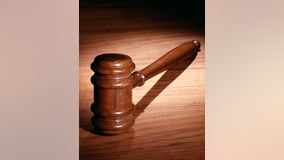 A gang member was sentenced on Monday to 373 years to life in prison for a one-day crime spree in the Whittier and La Mirada areas that included fatally shooting a man who had been waiting at a traffic light. 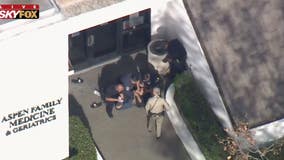 A suspect is in custody after leading officers on an hour long chase from Carson to Rancho Cucamonga. 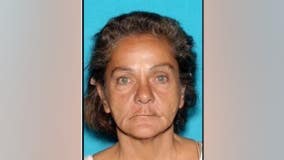 A 63-year-old Norwalk woman who suffers from schizophrenia and diabetes was missing Tuesday morning. 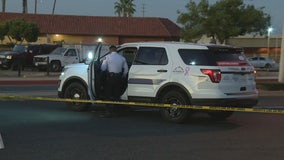 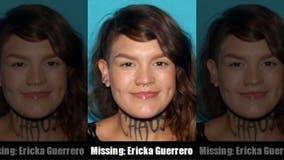 Investigators appealed to the public on Monday for information about what happened to a Norwalk woman who went missing in July in San Bernardino and whose vehicle was found weeks later in the Barstow area. 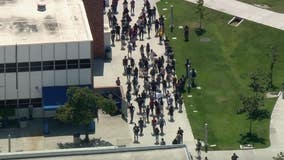 A suspect was detained after school officials at Cerritos College placed the Norwalk campus under a "shelter-in-place" on Tuesday afternoon following a reported bomb threat. 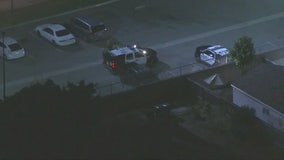 Authorities investigated a shooting that occurred near a group of Los Angeles Sheriff's deputies in Norwalk Friday night. 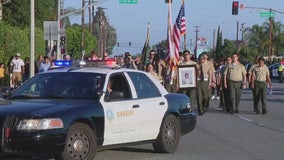 A March for Justice was held Wednesday to honor the lives of two young men who were murdered eight years ago. 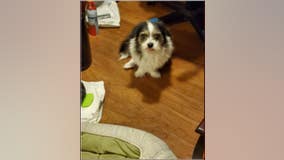 Sheriff's deputies in Norwalk are asking for the public’s help in finding a stolen therapy dog. 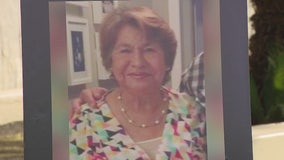 The family of a 68-year-old grandmother who died in a hit and run crash is seeking the public's help. She was walking her grandchildren when a car struck her last month near Escalona Elementary School. The driver is still wanted. 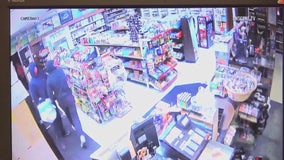 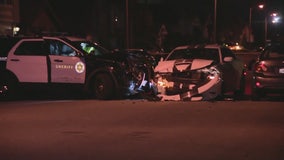 An apparent DUI driver is in custody Friday night after leading police on a pursuit that ended in a crash with a sheriff's deputy in a Norwalk neighborhood. 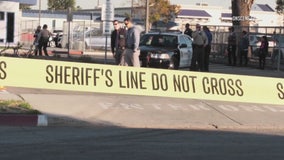 A 4-year-old boy in the back of a car in Norwalk appearently pulled the trigger of a shotgun wounding his own mother who was behind the wheel. 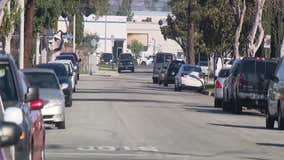 Authorities said a child sitting in the backseat of a car Wednesday accidentally shot his mother with a shotgun, critically injuring her as she sat in the driver's seat. 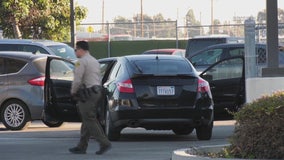 A toddler in the back of a car in Norwalk apparently pulled the trigger of a shotgun, wounding his mother. FOX 11's Gigi Graciette reports. 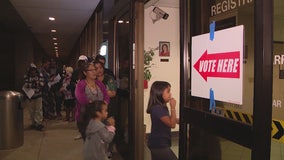 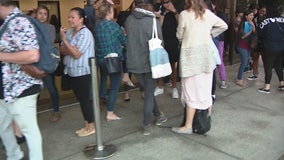 Long lines at the Registrar's Office in Norwalk 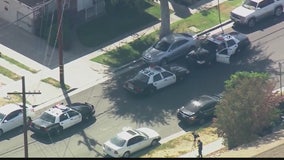 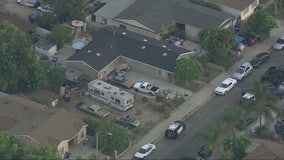 Sheriff's crisis negotiators were working this morning to get a man suspected of firing gunshots in a Norwalk neighborhood to come out of a home in which he is barricaded, authorities said. 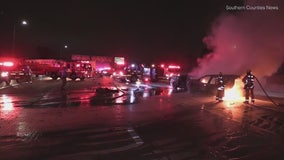 Two people were killed Monday in a fiery crash on the San Gabriel River (605) Freeway in Norwalk and one man was arrested at the scene, authorities said. FOX 11's Zohreen Adamjee reports.