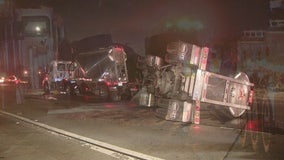 A crash involving a Honda Civic and a tanker truck carrying fuel Tuesday morning caused the semi to overturn on the southbound 605 Freeway in Industry, spilling fuel in lanes and prompting the closure of four freeway lanes. 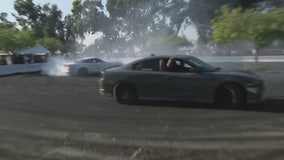 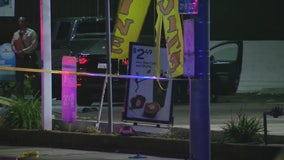 A sheriff's deputy shoots and wounds a man who went on a mini-crime spree over the course of a few minutes. FOX 11's Mario Ramirez reports. 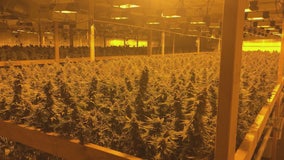