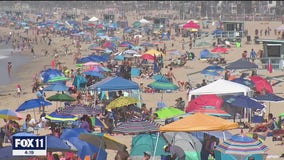 With dangerous heat levels inland, many people headed to the beach along the Southern California Coast, where temperatures were a good 20 degrees lower. 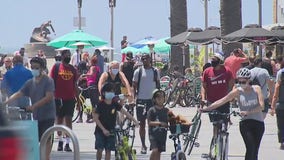 No mask? Be prepared to pay a ticket in Hermosa Beach.

Beginning Saturday, the city of Hermosa Beach will begin to enforce a new mask ordinance requiring residents to wear face coverings anytime they are in the more crowded parts of the city, including on the beach. 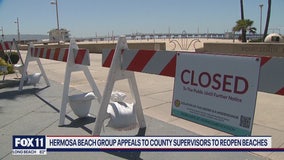 Southern California is known for its beautiful beaches. And there’s no better place to be when hot weather hits. But try to escape the heat here ... and you’ll still find closed signs throughout LA County. 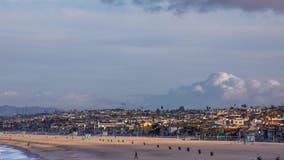 The City of Hermosa Beach announced on Wednesday that it will be closing its beach and beachfront walkway, the Strand, at 6 a.m. Saturday, March 28, to protect public health and prevent a repetition of last weekend, when groups of people congregated on the beach and Strand, city officials said. 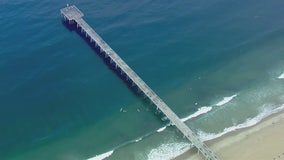 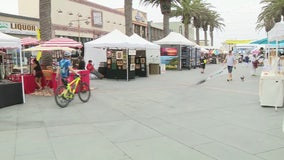 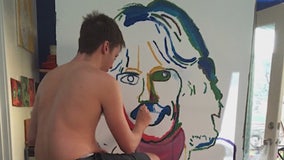 A Hermosa Beach man is showing the transformational power of art and the importance of a family's unconditional love and support. Elex Michaelson reports. 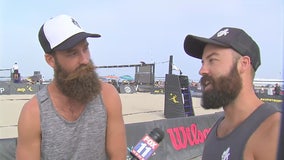 Sandra Endo chats with the McKibbin brothers, Maddison and Riley (a.k.a. the Beard Brothers), ahead of the 2018 Hermosa Beach AVP Pro Beach Volleyball Open. 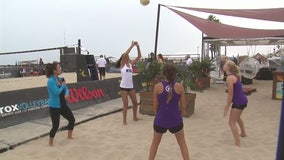 The 2018 AVP Hermosa Beach Open takes place this weekend. FOX 11's Sandra Endo went to check it out and meet some of the athletes. 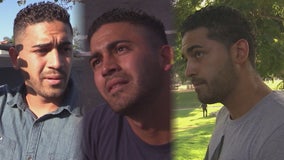 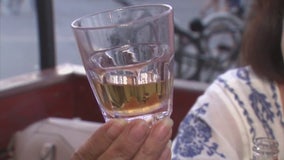 A Southern California bar is offering a new way to protect women from creepy men. 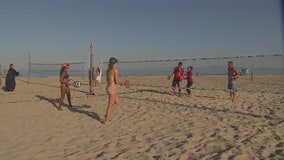