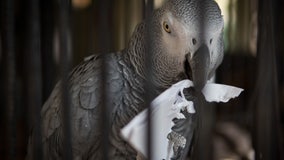 Smokey, an African grey parrot under protective custody at the Humane Society of Ventura County (HSVC), is showing off his unique and creative skills just in time for Christmas. 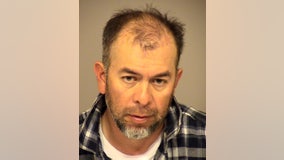 An Atwater man accused of using gasoline to start a fire in the city of Ojai has been arrested. 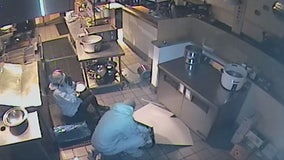 A couple of burglars were caught on video breaking into an Ojai business and leaving with several hundred dollars and numerous bottles of wine from the business. 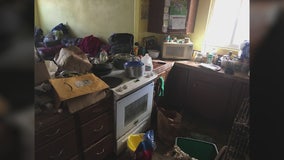 An Ojai woman is behind bars after authorities discovered evidence of elder abuse and poor living conditions generated by dogs, cats, birds, and upwards of 700 wild rats at the home she was living in with her 96-year-old father. 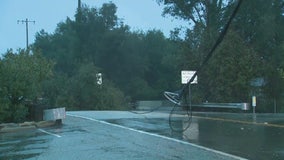 Some power lines were reported down Thursday morning in Ventura County amid a storm. FOX 11's Zohreen Adamjee reports. 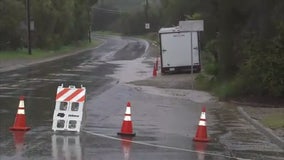 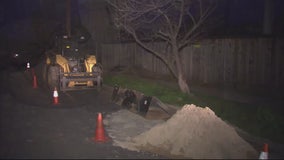 A new storm headed to Southern California and concern it could cause big damage in fire ravaged foothills. Evacuation orders are in place for the danger areas. 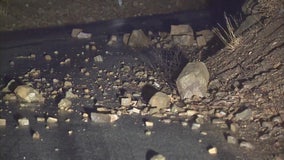 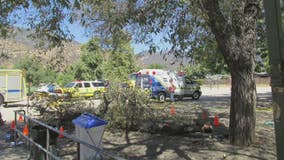 Children are left badly hurt when a tree branch falls on them and a teacher at an elementary school in Ojai.