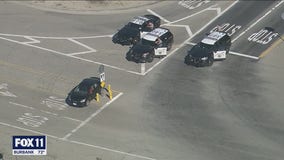 The California Highway Patrol was in pursuit of a dark-colored sedan Tuesday afternoon in the San Fernando Valley area. 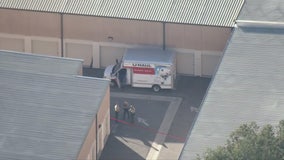 The person suspected of killing a Moorpark man has been charged with his murder, the Ventura County District Attorney announced on Tuesday.

The Ventura County Sheriff's Department is investigating a shooting that left one person dead in Moorpark Friday afternoon. 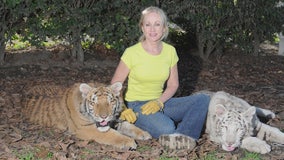 A California woman suffered non-life-threatening injuries when she was caught in the midst of two roughhousing tigers at an animal sanctuary she founded. 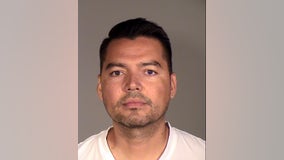 A North Hollywood man was arrested on Sept. 12 on embezzlement charges while he was an employee at PennyMac Loan Services, a mortgage company out of Moorpark. 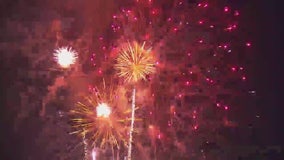 All eyes were on the sky in Moorpark as the city got in the holiday spirit a little early with a 3rd of July fireworks show.