MOORPARK, Calif. - A 24-year-old man from Reseda was arrested after allegedly spraying a victim with chemicals during a video game robbery. 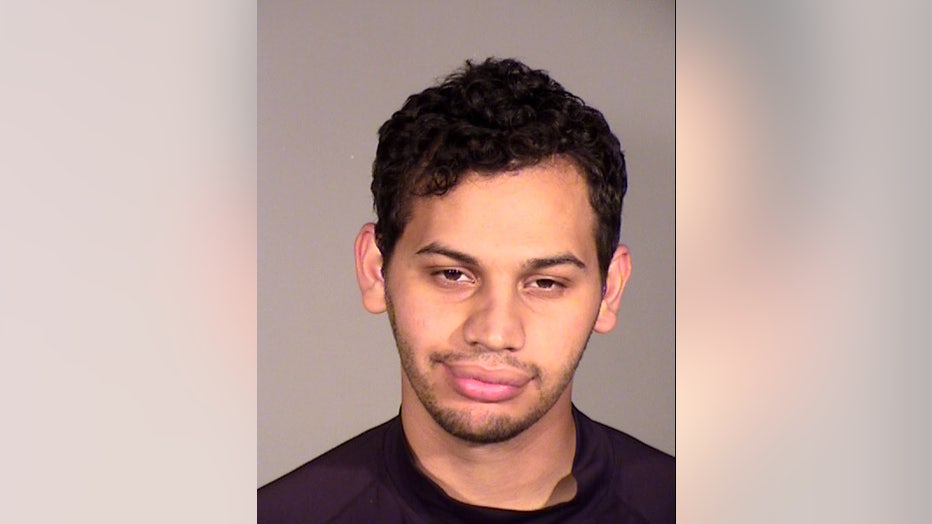 The incident happened on March 31 in the area near Megan Place.

According to the Thousand Oaks Police Department, the suspect, Christopher Baselyos of Reseda, had contacted the victim after seeing an ad on social media for video games being sold.

When Baselyos met the victim, he allegedly sprayed a large can of chemical agent to the victim's face, neck, and upper body. Baselyos then took belongings from the victim and left the scene, according to police.

Baselyos was located by authorities on May 24 and arrested in Moorpark.