A man who killed his girlfriend and her two young sons and left their bodies to rot on a balcony while he partied was sentenced Friday to three consecutive life terms in prison, prosecutors said.

The search is on for a group of women accused of stealing a safe at a grocery store in Orange. 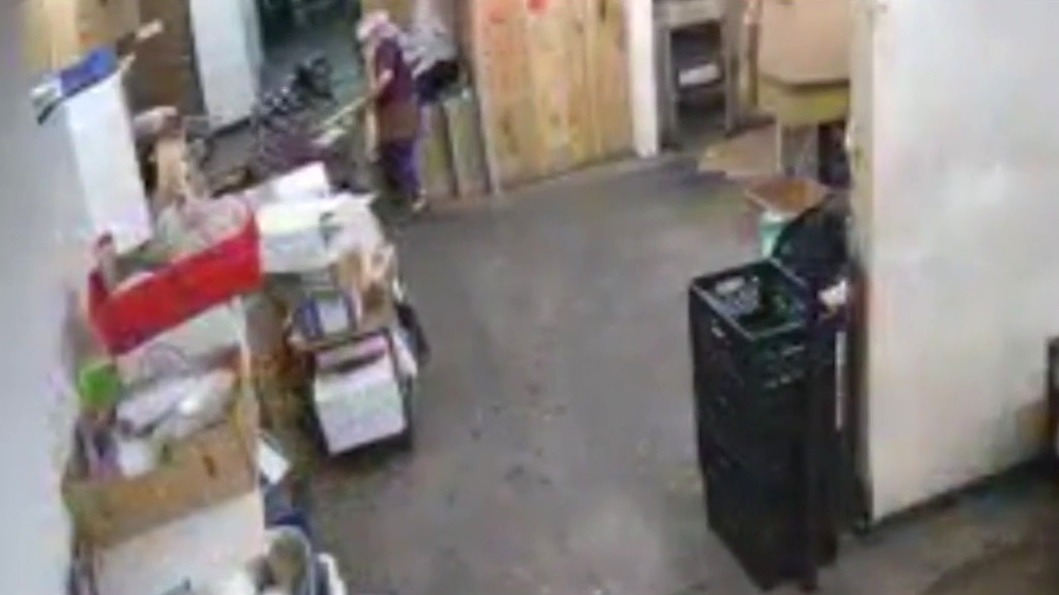 Surveillance video shows a group of women stealing a safe from a grocery store in Orange.

Firefighters and paramedics in the area of the Santa Ana River and Garden Grove Boulevard extracted a man from the river during a swift water rescue in Orange, the Orange County Fire Authority reports.

A man arrested for attempted robbery at an Orange business last week had just been released from jail a day prior, according to police.

The victims were unharmed, according to police.

Officers located a nitrous oxide (NOS) tank and balloons at the scene.

A suspected DUI driver was arrested after crashing into a home, according to the Orange Police Department.

After a verbal argument at the couple's Anaheim home, a SoCal woman followed her partner's car, rammed it with her own car, then flipped over the median.

An attorney for a retired high-ranking Orange County prosecutor said Friday Orange County District Attorney Todd Spitzer's handling of an internal probe has given the accused killer in last year's mass shooting in Orange an opportunity to have his case dismissed.

Orange County Transportation Authority officials Tuesday reached a tentative agreement with its bus drivers that will avoid a threatened strike.

The fire ignited at a foam factory around 12:30 a.m. Wednesday and spread through a 24-acre industrial complex. The blaze sent dozens of employees scrambling for safety.