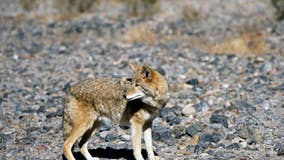 An open space trail in Mission Viejo has closed after two people were bitten by coyotes. 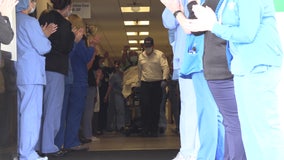 An 81-year-old coronavirus patient was greeted by a sea of enthusiastic claps and cheers from nurses and physicians after emerging victorious from Mission Hospital in Mission Viejo Monday. 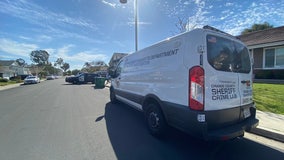 "The Coroner’s Office has determined the partial skull and bone fragments collected are human remains," this according to a tweet by the Orange County Sheriff's Department. 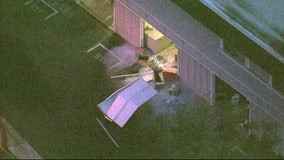 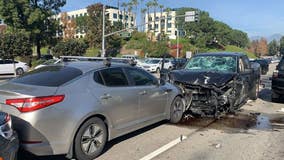 Six people were injured, five of whom were listed as trauma victims, after a nine-vehicle traffic collision in Mission Viejo. 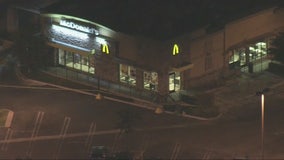 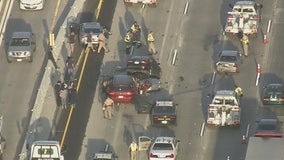 Seven vehicles were involved in a pile-up on the 5 Freeway in Mission Viejo Friday morning with no injuries reported, officials said. 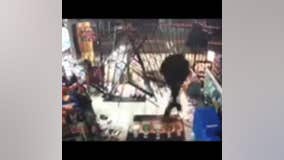 The Orange County Sheriff's Department is asking for the public's help in identifying a man who they say stole a silver Mercedes sedan and plowed the car into a nearby liquor store. 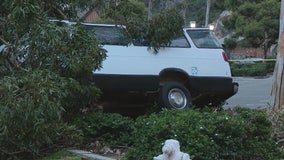 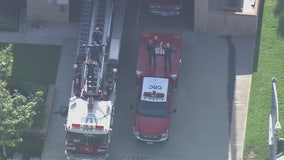