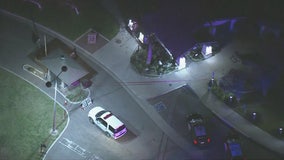 An investigation is underway into an officer-involved shooting that occurred at Carbon Canyon Regional Park in Brea Tuesday evening. 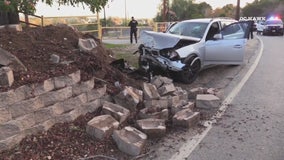 An Orange County man took the law into his own hands… making a citizen’s arrest after a wild pursuit and crash in Brea. 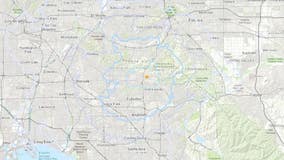 A 3.0-magnitude earthquake struck Orange County this morning, according to Caltech. 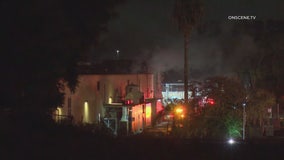 Some Brea residents were forced out of their homes Thursday as firefighters and a hazardous materials company dealt with a two-alarm fire that unleashed dangerous materials at an aerospace manufacturing firm, authorities said. 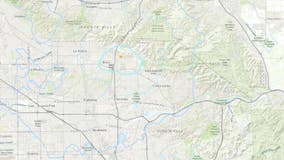 Did you feel it? A 3.3 magnitude earthquake struck the Brea area Saturday morning. 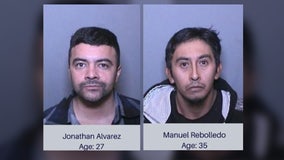 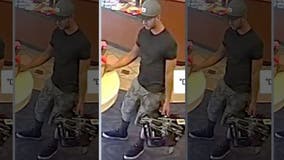 Police are asking for the public’s help in locating a man who stole lingerie and other items from an adult store in Brea. 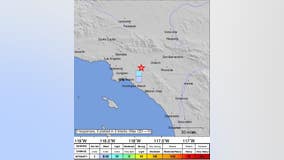 An earthquake with a preliminary magnitude of 3.2 struck near Brea Wednesday evening, but no damage or injuries were reported. 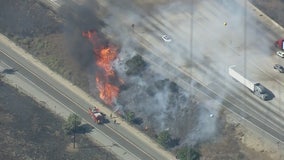 The Brea Fire broke out late Wednesday morning near Brea Canyon Road and the 57 Freeway in Diamond Bar, and it grew to 16 acres before fire officials determined it was under control in the afternoon. There have not been any structures threatened or injuries reported at this time. 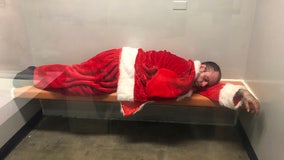 A social media post by the Brea Police Department is catching steam on the internet after the department posted a photo of a man in a Santa Claus suit sleeping inside a jail cell. 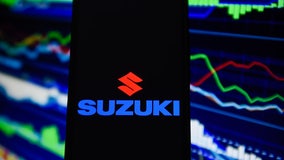 A former Suzuki Motor of America Inc. accountant was arrested today on charges of embezzling $1.8 million from her Brea-based employer over a five-year period. 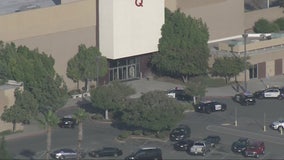 Brea police set up a perimeter around the Brea Mall looking for a possible theft suspect Friday afternoon. 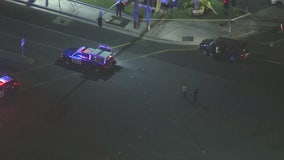 Brea police are investigating a traffic collision that left a 17-year-old teen from La Habra in serious condition. 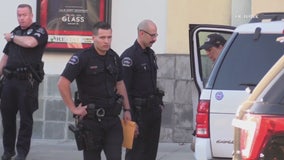 As you keep an eye out for deep holiday discounts at the mall. Police warn you also need to be on the lookout for thieves. 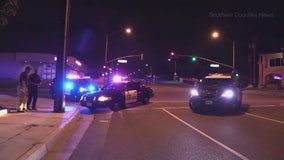 A woman died of head injuries Monday when she jumped from a moving minivan in Brea, and police were questioning the vehicle's driver. 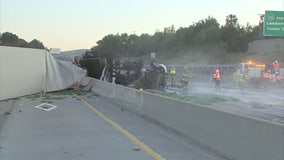 A big rig that overturned and caught fire Tuesday morning shut down the northbound lanes and four southbound lanes of the Orange (57) Freeway in Brea. FOX 11's Mario Ramirez reports. 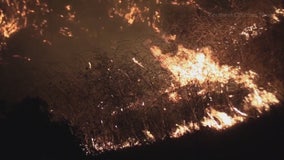 Two fires broke out along a portion of the northbound Orange (57) Freeway in Brea Wednesday morning and spread across the Los Angeles County line to the Diamond Bar area. FOX 11's Gigi Graciette reports.