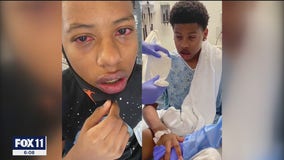 Pierre St. Julian, 16, was diagnosed with COVID-19 following his 16th birthday party — which 11 family members attended. Days later, everyone who attended the party tested positive for COVID-19 except two people. Not long after, one of the attendees died from the virus. 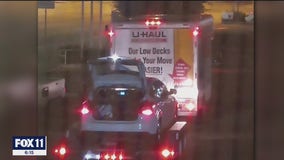 The Hernandez family of Lakewood had packed up everything. 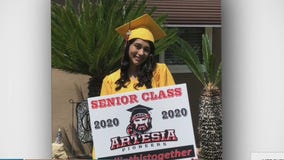 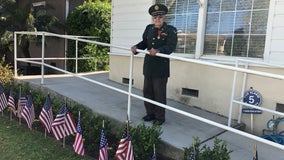 The city of Lakewood is calling on the public to send birthday cards to a decorated World War II veteran whose planned 105th birthday celebration has been changed by the coronavirus pandemic. 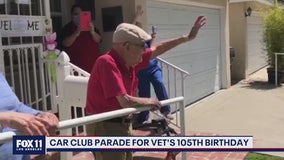 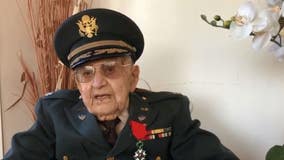 The mayor of Lakewood is calling on the public to send birthday cards to a World War II veteran whose planned 105th birthday celebration later this month has been thwarted by the coronavirus pandemic. 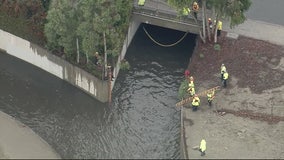 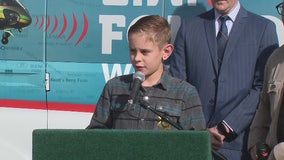 An 8-year-old Lakewood boy was honored Wednesday afternoon by deputies and city officials for locating a missing elderly man. 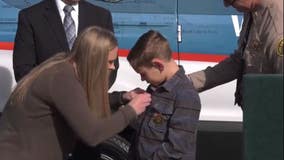 An 8-year-old boy was honored Wednesday by the sheriff's Lakewood Station and Lakewood city officials for finding a missing 83-year-old man who suffers from Alzheimer's disease. 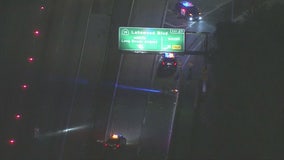 A California Highway Patrol motorcycle officer was injured Friday night in the Lakewood area heavily impacting the southbound 405 Freeway in the area. 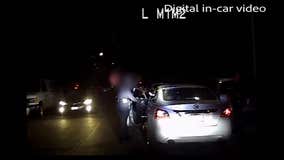 Continuing its recently enacted policy of publicly releasing videos from so-called "critical incidents,'' the LAPD released dramatic footage from a shooting in July that left a suspect dead and a police officer with a leg wound. 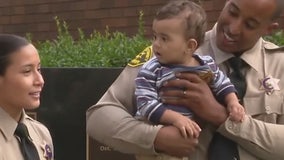 Two deputies who helped save a 9-month-old boy's life in Lakewood were reunited with the child Monday and thanked by his grateful parents. 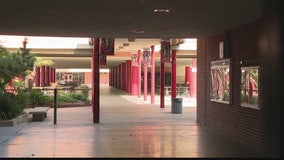 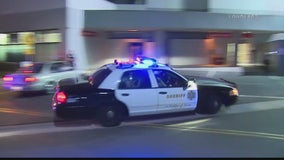 A 9-month-old baby boy was hospitalized Tuesday morning in stable condition after being resuscitated by a sheriff's deputy following a traffic stop in Lakewood. 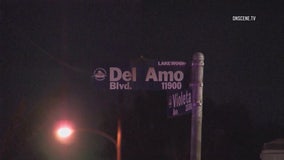 A man was stabbed to death on Tuesday and a woman was injured during a robbery in Lakewood, authorities said. FOX 11's Matt Johnson reports. 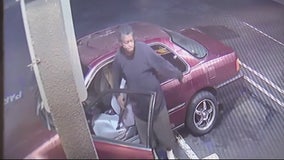 The Lakewood Sheriff’s Department is on the lookout for an unlikely duo. An elderly man and a young boy broke into a liquor store on Paramount Boulevard at about 4:40am Tuesday morning.