New body camera footage has been released related to the death of Keenan Anderson in LAPD custody.

17-year-old Kristopher Baca, the hit-and-run driver seen in a viral video mowing down a mom and her infant in Venice last year, was shot and killed in Palmdale after receiving a light sentence from DA George Gascón.

A teen hit-and-run driver, Kristopher Baca, was shot and killed in Palmdale a little more than a year after he was caught mowing down a mom and her baby in Venice.

A union representing Los Angeles police officers issued a rebuttal in the wake of Keenan Anderson's death and the protests that followed.

Family, friends and community called for police to no longer be the primary responders to minor traffic accidents, after Keenan Anderson died in LAPD custody on Jan. 3. 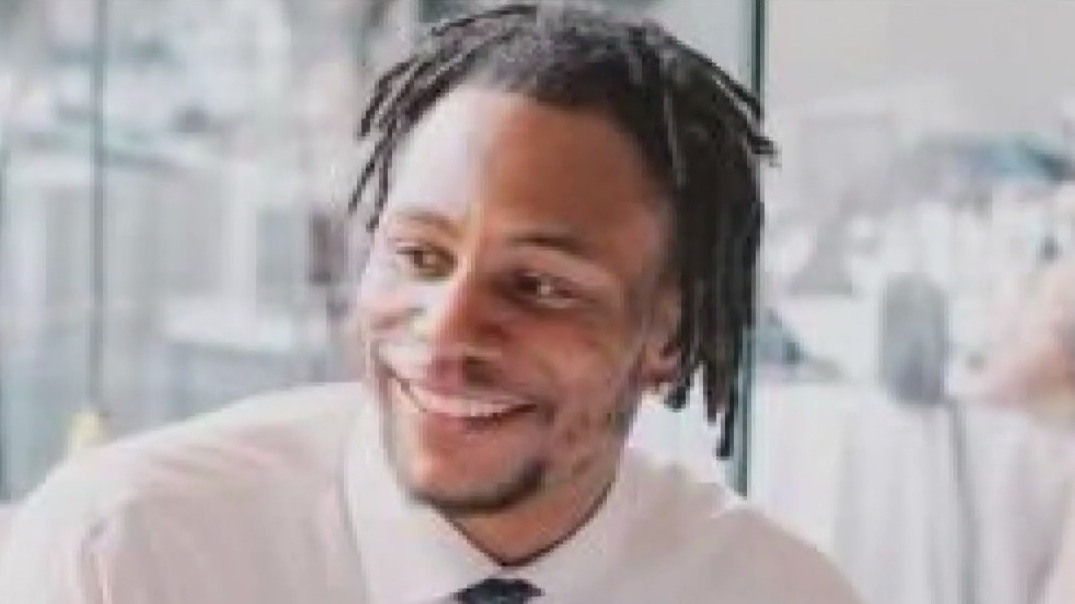 The community is demanding justice for a school teacher who died after LAPD used a Taser on him.

Keenan Anderson was a 10th-grade English teacher who was visiting his family in Los Angeles during winter break when he got into an altercation with the LAPD. He is the third member of the D.C. school community to fall victim to violence in the past 65 days.

Keenan Anderson was a 10th-grade English teacher who was visiting his family in Los Angeles when he got into an altercation with the LAPD.

An investigation is underway by the Los Angeles Police Department after a Black man died in police custody hours after a physical altercation with officers in West LA's Venice neighborhood earlier this month.

Police in LA released body camera footage showing the moments when officers used a Taser on a man accused of being involved in a crash in Venice. The video release comes as a community demands justice for Keenan Anderson, a Black man who died after a struggle with police.

Newly-elected LA Councilwoman Traci Park said her office is on the hunt for effective and compassionate solutions to tackle homelessness.

A program by Los Angeles Mayor Karen Bass that aims to provide housing for people living in homeless encampments launched in Venice on Wednesday.

A man is in handcuffs after he was at the center of a bizarre SWAT standoff in the Venice area of Los Angeles County Monday.

A man accused of breaking into a Venice home while carrying a sword tells a woman to get out – at her own house.

A man wanted in connection with the shooting of two tourists from the United Kingdom in Venice last summer was arrested in West Virginia Monday, according to authorities. 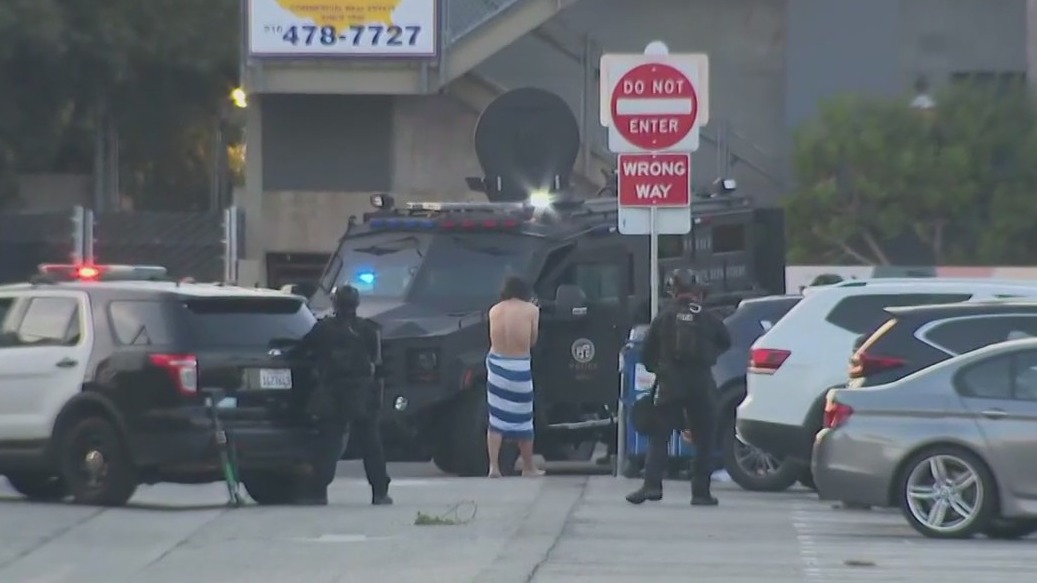 A man who was accused of carrying a sword in Venice is in handcuffs after he made authorities wait as he took a bath at a home he is accused of breaking into. The bizarre and tense exchange drew SWAT officers to the scene.