A Compton staple was highlighted as Dr. Dre and Snoop Dogg took the stage at the Super Bowl halftime show at SoFi Stadium in Inglewood.

COMPTON, Calif. - Snoop Dogg and Dr. Dre are considered hip-hop royalty and they made sure to show love to the city of Compton during their Super Bowl performance at SoFi Stadium on Sunday night.

Super Bowl LVI marked the first time hip-hop artists headlined the halftime show, a promising sign of what's to come for the future of the popular music genre.

For decades, the Southern California natives have put Long Beach and South Los Angeles on the map. As expected, their entire Super Bowl performance was essentially a love letter to LA.

A sign for Tam’s Burger’s No.21, a popular burger joint in Compton, took center stage and was featured as part of the two-story halftime show set. 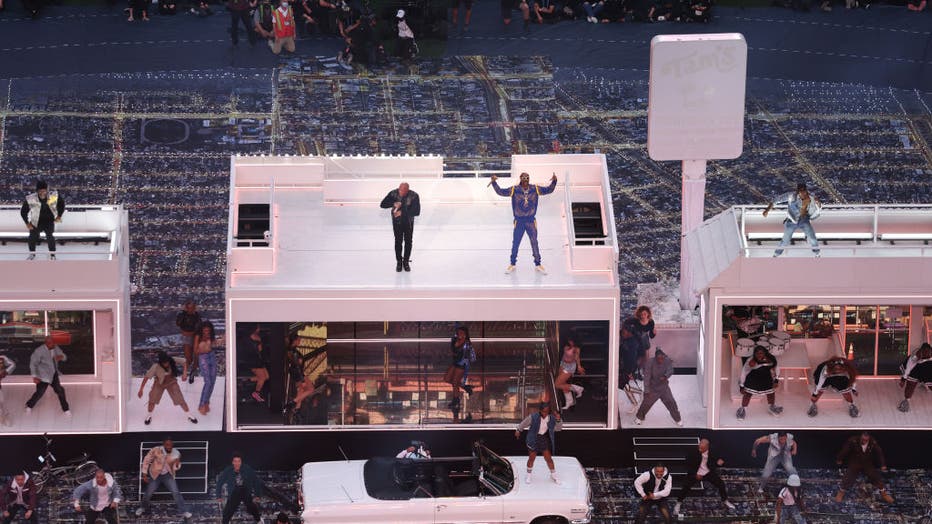 "It’s exciting. Especially seeing the people I grew up [listening to] Eminem, Dr. Dre, 50 Cent…it's exciting. Having those people represent a big part of my life at work is amazing," said Tam’s Burger No. 21 co-owner Alejandro Corona. 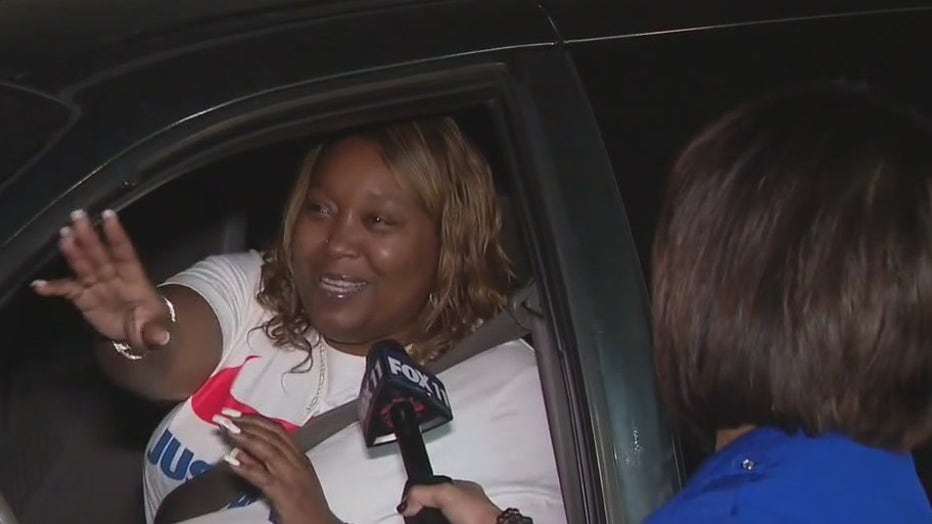 "We saw that it was’s Tam’s 21 and I just brought my family over here to show them where it was at and tell them that I used to come through here and eat breakfast," a resident told FOX 11’s Gina Silva with a huge smile on her face.

The burger restaurant is near where Dr. Dre and fellow headliner Kendrick Lamar grew up.

Even though the rappers are now worth millions, in the words of Kendrick Lamar, they will always "be humble" by staying true to their roots.

In true Hollywood fashion, the Rams won the Vince Lombardi Trophy on their home turf in Inglewood, beating the Bengals 20-23.