The search is on for the real-life Grinch who robbed a South Gate family of their holiday spirits.

More than seven miles of streets in South Los Angeles will be closed to vehicles Sunday for the year's final CicLAvia event, in which city officials encourage residents to explore what different neighborhoods have to offer on foot or via other modes of non-motorized transport.

The search is on for the real-life Grinch who stole a South Los Angeles family's Christmas decoration.

The search is on for the real-life Grinch who stole a family's Christmas decoration from their home.

A man is in custody after he led police on a chase across the South Los Angeles area Wednesday night.

The LA City Council voted to provide $1 million in funding for the program, which began in November 2021 as the first full-time, city-funded street medicine team in Los Angeles.

The LA County Sheriff's Department launched an investigation after a man was seen on camera exposing himself to two little girls at a laundromat in South LA. 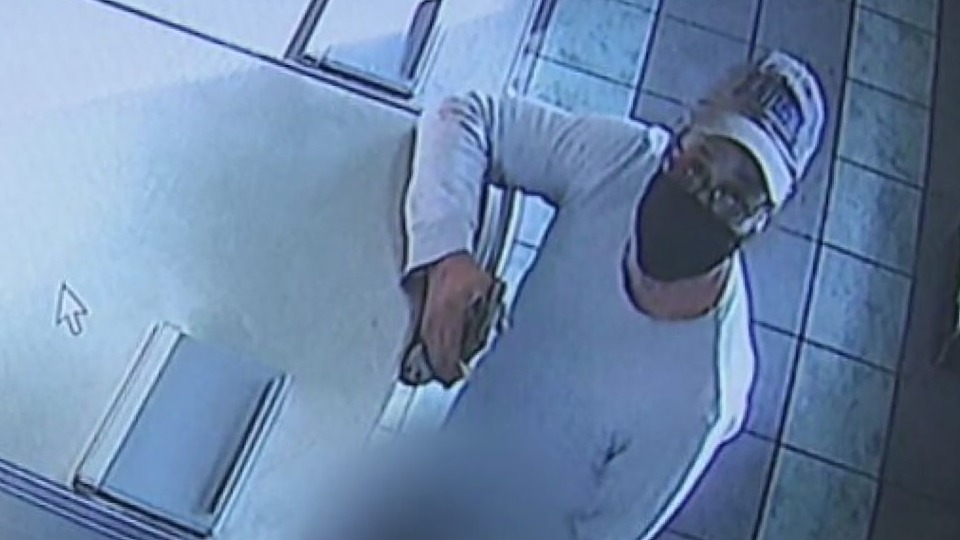 The LA County Sheriff's Department launched an investigation after a man was seen on camera exposing himself to two little girls at a laundromat in South LA.

For years, the LA Reinvestment Foundation, once known as the Jackson Limousine, has been giving out turkeys to those greatest in need in Hyde Park.

A woman died after being hit by gunfire that pierced her apartment wall in South Los Angeles overnight, authorities said.

A woman is dead after gunfire pierced her apartment wall in South Los Angeles.

LAPD said the suspect killed one person and shot two others outside a party in South LA in October, before driving off in the murder victim's car. 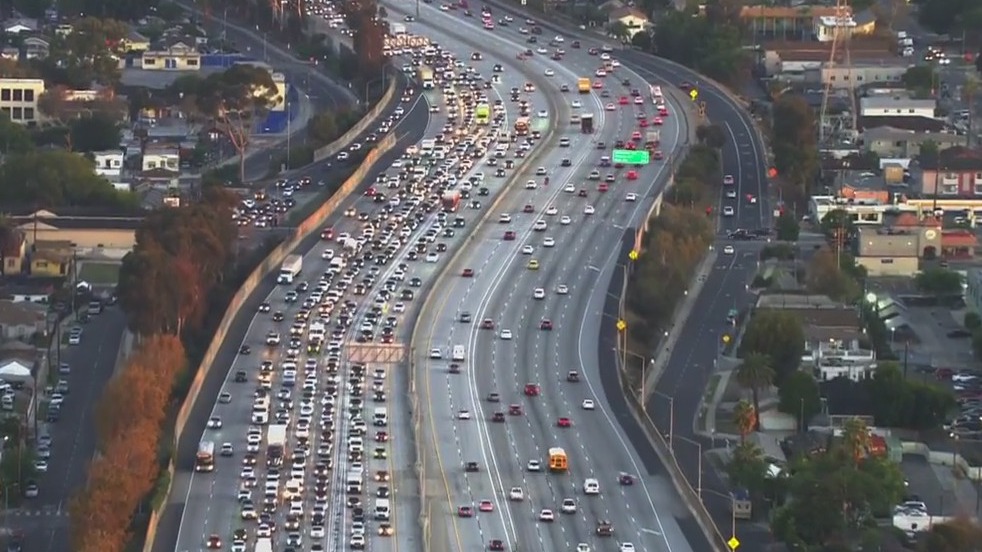 The crash occurred on the 110 Freeway near the 105 Freeway interchange.

The driver sped away from the scene but as of Sunday was in custody.

A 23-year-old is facing felony hit-and-run charges for allegedly driving a car through a South LA carnival Saturday night.

LAPD investigators said the victim was sitting in a black Kia with his girlfriend when he was gunned down by someone driving a U-Haul rental truck.

Several witnesses reported that the gunshots came from a U-Haul truck.

South LA commuters had to drive slowly and carefully as intersections were flooded after Tuesday's heavy rain.

A man was shot dead at Metro Rail station in the Florence-Firestone area Monday night.