The Super Bowl is as much about the half-time music as it is the football game. 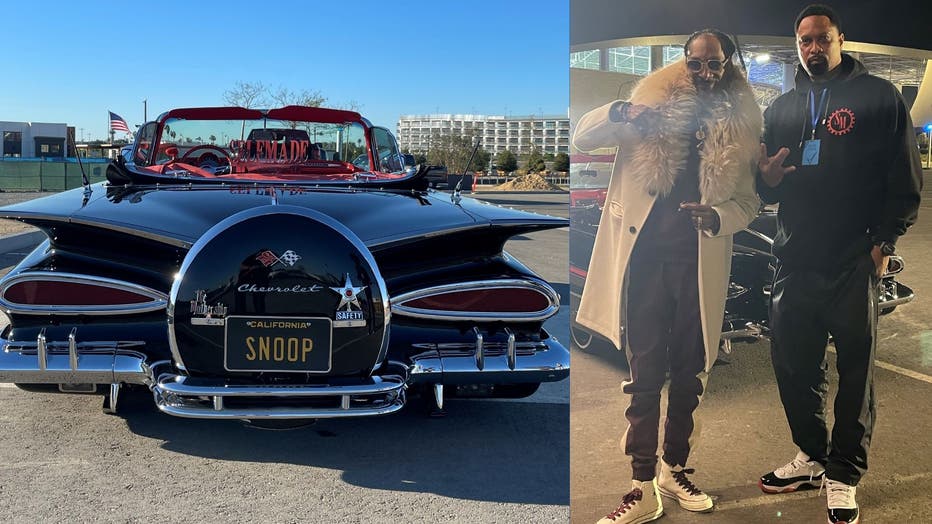 Mills is a custom car builder and got the call that his car was in the running for a commercial. He learned the day before the shoot that it was for a Super Bowl LVI ad and that his friend Snoop Dogg would be behind the wheel.

In the glossy video, the artists get the call to go to SoFi Stadium with Snoop flipping a U-turn in a black lowrider.  That commercial was directed by industry leader F. Gary Gray. Mills, who was on set for some shots said, "It came out epic. To me, it's an iconic commercial."

Mills has his own car club, Selfmade SoCal. He says he actually did the driving in the ad with the Snoop scenes shot with the car on a trailer bed. 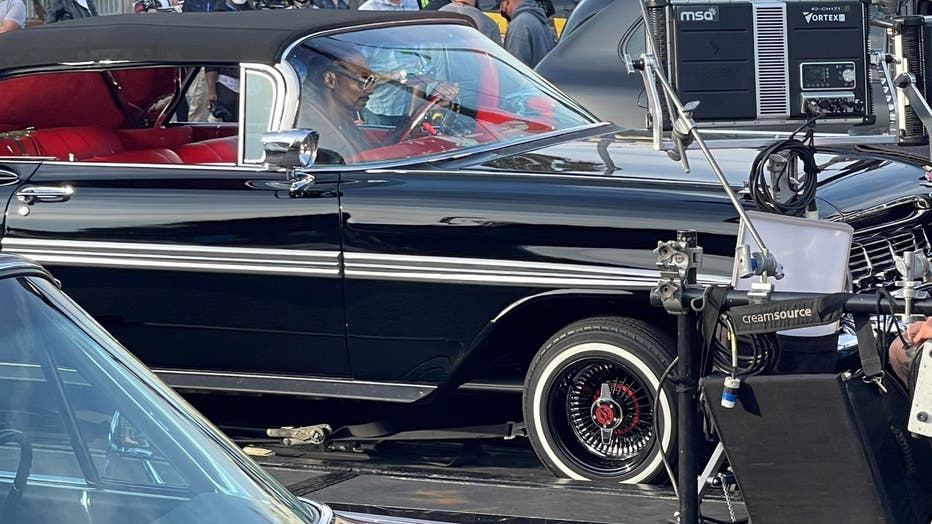 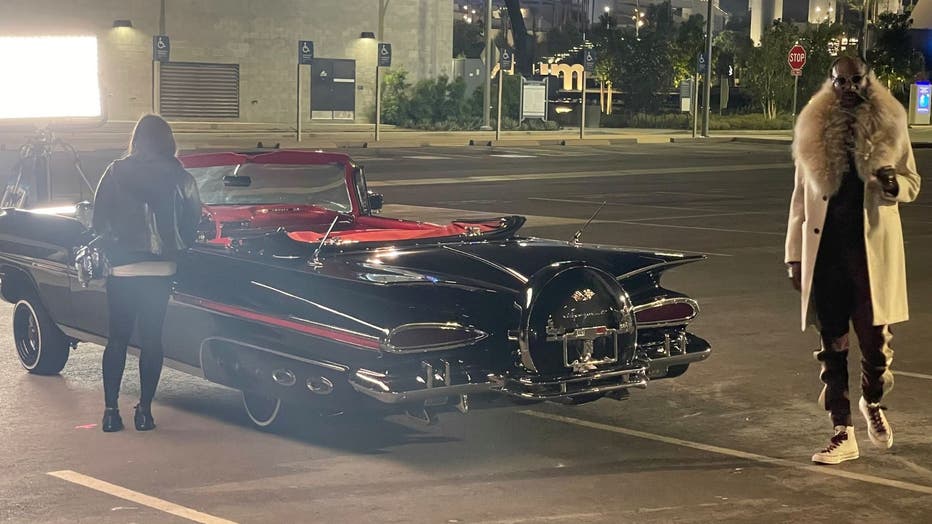 Super Bowl LVI kicks off Sunday, February 13 in Inglewood. The Los Angeles Rams are hoping to be the second team in as many years to play in the big game in their home stadium as they face the San Francisco 49ers in the NFC Championship Game.