ORANGE COUNTY, Calif. - An attorney for a retired high-ranking Orange County prosecutor said Friday Orange County District Attorney Todd Spitzer's handling of an internal probe has given the accused killer in last year's mass shooting in Orange an opportunity to have his case dismissed. 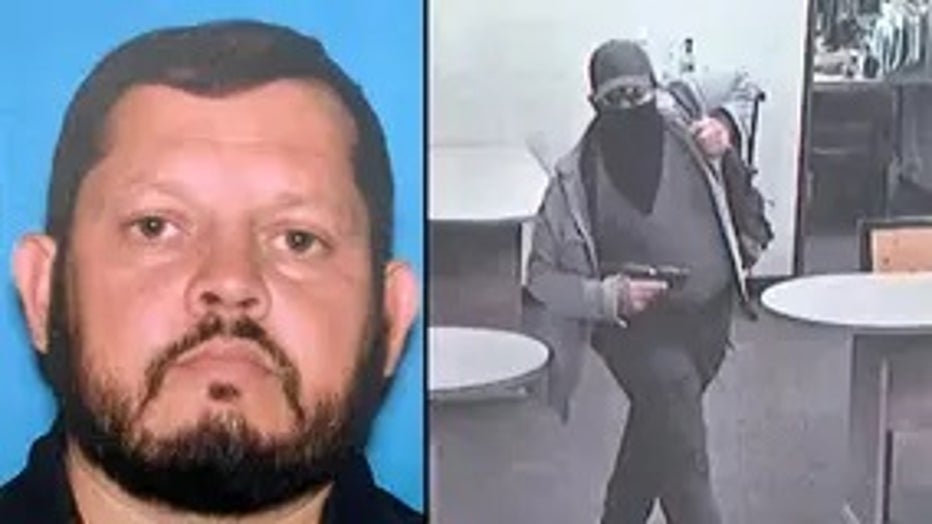 The case against Aminadab Gaxiola Gonzalez, "which was a slam-dunk, can't-lose, in-the-gas-chamber case... now has everything in play and for one reason -- because the district attorney unwisely interfered and then tried to cover it up and made issues where there were not and created problems for which there are no adequate solutions," attorney John Barnett told City News Service.

Gonzalez is charged with four counts of murder in the March 31 shooting in Orange. The victims included 9-year-old Matthew Farias, whose father triggered the internal probe when he called Spitzer about an auto theft case against him.

Gonzalez was found to have been too incapacitated by a gunshot wound to the head sustained during the shooting to continue assisting in his defense so the case has been placed on hold indefinitely. He is awaiting transfer from the jail hospital to a state facility.

Gonzalez's attorney, Ken Morrison, said the allegations made in the internal probe were concerning but he has not made a decision about whether to act on it in his client's case.

"The reported conduct is very troubling on multiple levels, but I am still waiting to receive a number of additional items through discovery that I have requested and until I am fully informed I am not prepared to make any further comment at this time," Morrison said.

Spitzer spoke with Rafael Farias, the father of Matthew, and was accused in the internal probe of leaning on the prosecutor in Rafael Farias' auto theft case to dump it. Spitzer denies any ethical violations. 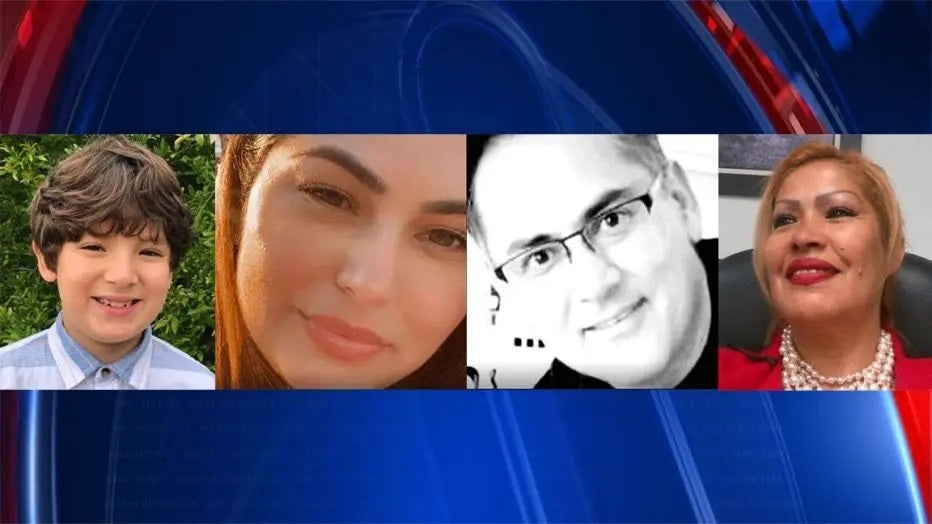 "I am a victim advocate and I talk to victims all of the time throughout the course of my duties as district attorney," Spitzer said.

"This was an innocent and completely  understandable interaction with a grieving father who unbeknownst to me also happened to be a charged defendant in a separate case."

Spitzer said that as soon as he was told about Farias' criminal case he ended the conversation, "and I said I could only talk to his attorney going forward."

Spitzer added that he has ceased communication with Farias. He denied that his conversation with the prosecutor in the auto theft case was unethical.

"There is nothing unusual or inappropriate in having a conversation with one of my prosecutors regarding the facts of a case to ensure the case was properly charged," Spitzer said. "I never provided direction to dismiss the charges and I ensure defense attorneys in both criminal cases were informed of my inadvertent interaction with Mr. Farias.

"Neither defense team has complained that this unintentional communication with a charged defendant has any negative impact on any criminal proceeding."

Spitzer accused Barnett's client, Tracy Miller, of "an attempt by Ms. Miller to make more outrageous claims in a poorly disguised attempt to add to her damages in the claim she filed against the county shortly after she retired."

Barnett said the report was "so detailed and so transparently inappropriate it prompted the immediate admonishment that Mr. Spitzer must be subjected to an interview" with an investigator from his office.

"If the contact was innocent, understandable and non-consequential, there would have been no need for his immediate interview," Barnett said. "The reason he needed to be interviewed was to memorialize his misconduct."

Barnett said that when Spitzer sat down for the interview with an investigator he "understated the nature and content of the Farias interview and pretended it was accidental."

Barnett said Spitzer's "detailed" discussion of Farias' case with him and efforts to get the case dumped violated state bar rules and "violates Farias' 6th Amendment right to counsel."

Barnett said Spitzer's initial statements to the investigator -- if uncorrected as Miller directed -- would have denied Gonzalez' defense team from "knowing that a witness and the OCDA discussed favorable treatment for that witness."

Farias might not have been an eyewitness to the shooting, but would still be considered a witness in the case because he could potentially testify to the relationship between the accused and the victims and be called to testify during the penalty phase of the proceedings as the father of boy killed in the rampage.

The Rafael Farias case is almost certain to be dismissed now, Barnett said. Rafael Farias has a new attorney on his case -- Cory Anthony Aguirre, who has not responded to a request for comment.

Barnett said the "late disclosure" made to Gonzalez's attorneys about the Rafael Farias matter was "made at the point of a truth gun."

The alleged misconduct takes on more gravity because Spitzer is the head of the office, Barnett said.

"The higher up the food chain the higher the sanction to deter" the misconduct, Barnett said.

So a recusal might not be enough and a dismissal of all the charges could be granted, Barnett said.

"Gonzalez is now on a side car watching when a week before his neck was in a noose," Barnett said.

The fact that Rafael Farias would not be called upon as an eyewitness to the killings will not matter, Barnett said.

"In the last five years similar arguments have failed," Barnett said. "The argument that it was not an important witness or didn't matter on the question of guilt or innocence have failed."