Family members of one of the victims is speaking out after the mass shooting at an office building in the city of Orange.

ORANGE, Calif. - The Orange Police Department has identified the four victims killed in Wednesday’s mass shooting at an office building. 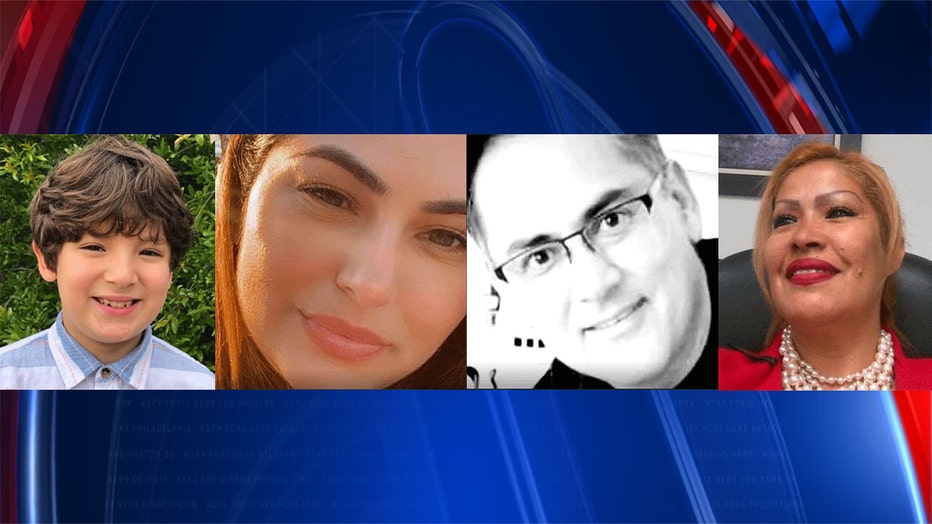 The boy's mom remains hospitalized in critical condition. She was found embracing the 9-year-old child.

Family members of victims are speaking out.

"My older sister called me the night the incident occurred, saying that my cousin Rafael had called her saying to pray for him because he thinks his son is dead. I was in shock and I told her this can’t be true," said Matthew’s aunt Rosalyn Nordin.

9-year-old Matthew Farias was killed, along with three others, when a gunman walked into an office building the City of Orange and opened fire. FOX 11's Stephanie Stanton spoke to his family.

"I was in disbelief, because Matthew was such a sweet caring boy, very well-mannered and I couldn’t believe this was happening," she added. 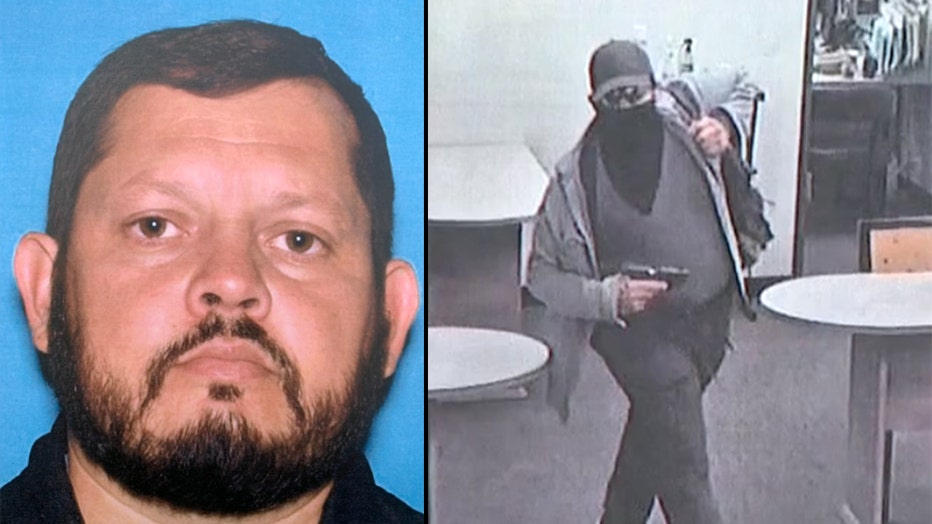 Gonzalez is also facing a special circumstance allegation of multiple murders, which makes him eligible for the death penalty if convicted.

Authorities say the shooting was not a random act of violence and the suspect knew the victims either through business and/or personal relationships. However, a motive for the shooting is not known.

The first of multiple 911 calls came out shortly before 5:35 p.m. The caller said a man was shooting into a business from across the street. The first officers arrived on scene at 5:36 p.m.

Police were initially unable to enter due to bicycle cable locks that were used to secure the north and south gates of the courtyard from the inside, said Orange Police Department Lt. Jennifer Amat.

Two officers spotted the suspect in the courtyard, and the shooting that left the suspect wounded happened through the gate before they were able to get inside, Amat said.

"It is our understanding the suspect was firing toward officers,'' Amat said at an afternoon briefing.

A sergeant who responded to the scene had bolt cutters in the squad car that officers used to lop off the locks, she said.

After officers gained access to the courtyard they tended to the wounded suspect and a woman who had been shot, both of whom were hospitalized in critical but stable condition.

Officers recovered a semi-automatic handgun inside the complex, along with a backpack containing pepper spray, handcuffs and ammunition believed to belong to the suspect, Amat said.

Gonzalez, whose last known address was in Fullerton, had recently been living out of a motel room in Anaheim, Amat said. Other details on Gonzalez's background were not provided.

A GoFundMe account has been created for the victims.