The fire forced classes to be canceled on Monday and Tuesday. The cause of the fire is still being investigated.

Cyber Monday is officially underway and Amazon is offering plenty of deals for those looking to cross some things off their holiday shopping lists.

Looking for some deals on holiday gifts this Cyber Monday? We're live in Oxnard at Amazon's Fulfillment Center in Oxnard with what's hot and on sale for gift-giving this year.

Take a behind-the-scenes look at Amazon's Fulfillment Center in Oxnard where packages are getting prepped and ready for delivery as Cyber Monday continues.

FOX 11's Christina Pascucci is live in Oxnard at the Amazon Fulfillment Center as Cyber Monday gets underway.

Red flag warnings for fire danger in parts of Southern California were canceled Friday as Santa Ana winds declined, although forecasters noted that dry conditions would continue into the weekend.

The suspect, identified as 24-year-old Manuel Hernandez of Simi Valley, was arrested for assault with a deadly weapon.

The ex-husband of Rachel Castillo has been charged with her murder. 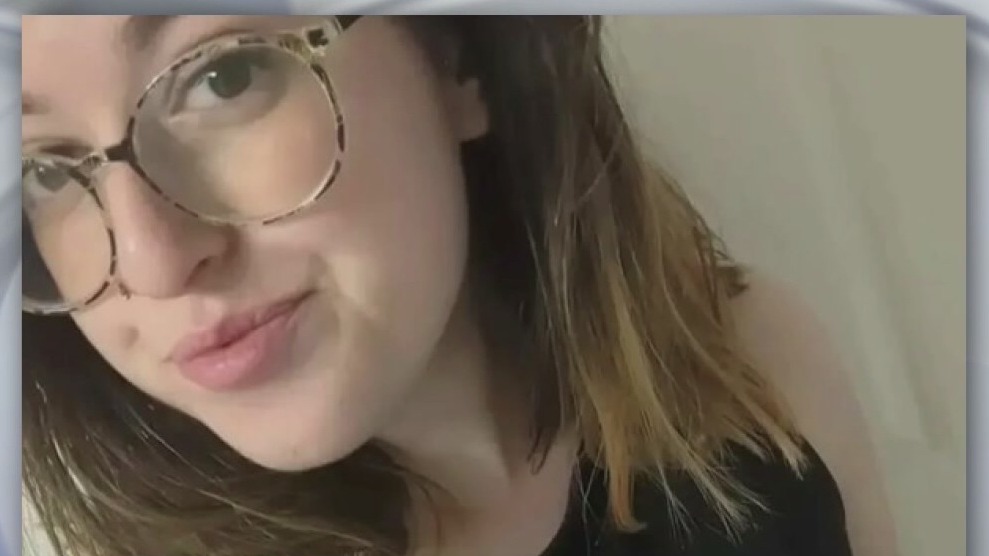 A body that was found this month in an underwater cave in Southern California may be that of Ryder Sturt, 34, of Port Hueneme, a scuba diver who vanished two years ago, authorities said Monday.

Rachel Castillo's body was found "in a remote location" in the desert of northern Los Angeles County, police said. Her ex-husband has been arrested in connection with her murder. 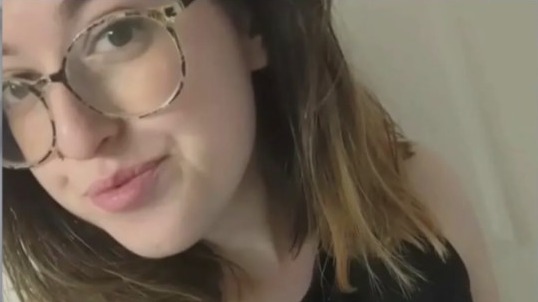 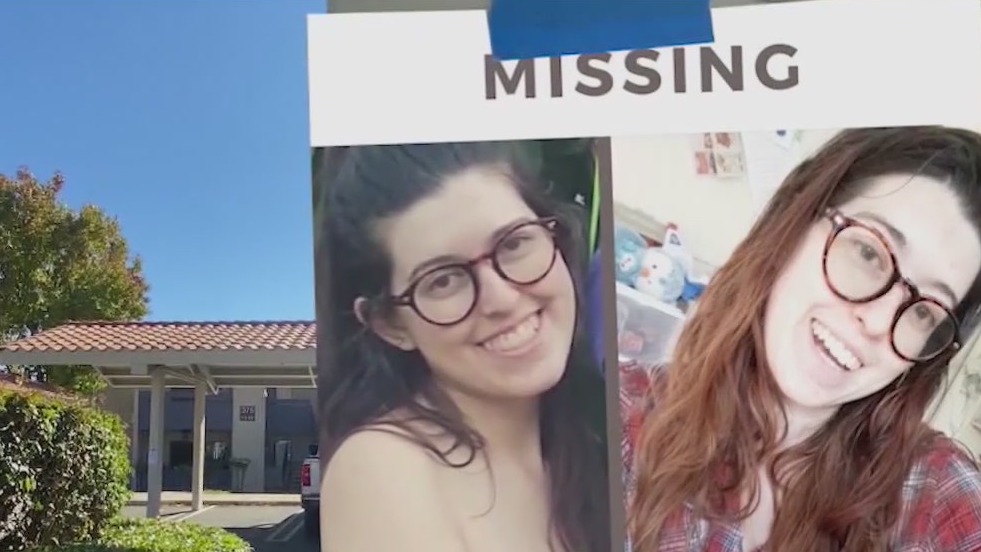 Rachel Castillo's body was found "in a remote location" in the Antelope Valley Sunday, according to police. Her ex-husband has been arrested in connection with her murder.

When officers arrived at the Rachel Castillo's apartment, they noticed a significant amount of blood in the home, but she was nowhere to be found, the Simi Valley Police Department reported.

Travis Edward Martin was convicted of repeatedly molesting a young child from 2019-2021. 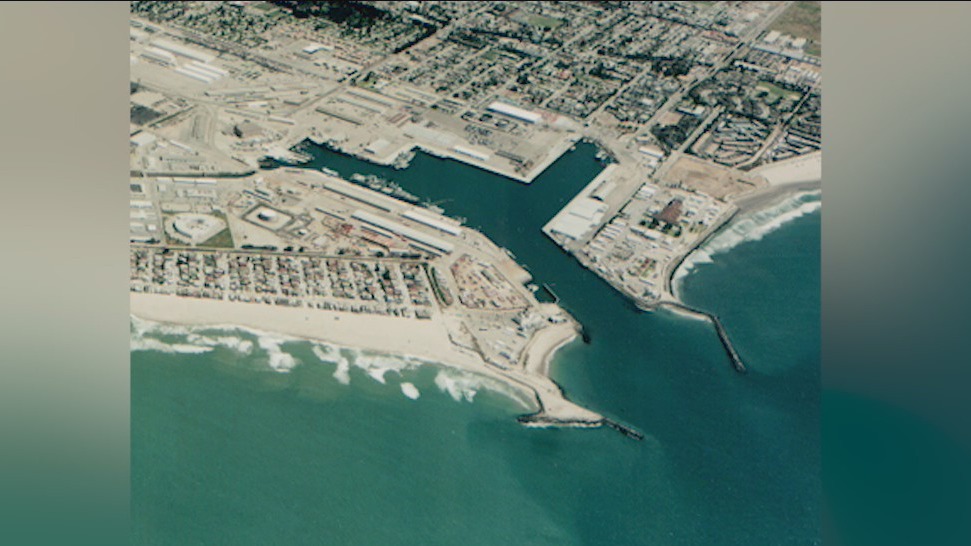 The new name would be Hueneme Beach.

A fatal crash at Mugu Rock has shut down Pacific Coast Highway in both directions Sunday morning, according to CHP.