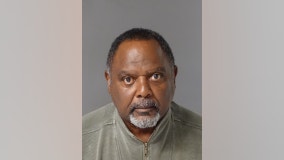 One of law enforcement's newest crime-solving tools was used to bring capital murder charges against a Bakersfield man accused of killing two young women in the 1980s. 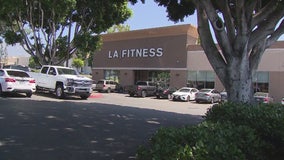 At Montclair’s LA Fitness at about 7:00 p.m. Tuesday, Elizabeth Erasmo says her younger sister noticed a man at the arms machine next to her was videotaping all the women on the Stairmaster, including her sister. The sister who experienced the incident went on social media to warn other women, saying they felt violated in a place where they should feel safe. 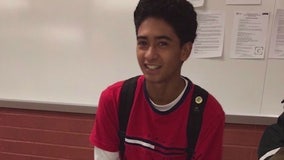 A 17-year old Montclair boy is fighting for his life Tuesday after he was shot in the head at his graduation party. 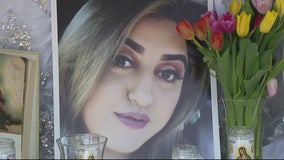 A vigil was held Friday for a young woman who was gunned down, allegedly by her ex-boyfriend in a Chino parking lot the day before. Now, the suspect is on the run. Fox 11's Rick Lozano reports. 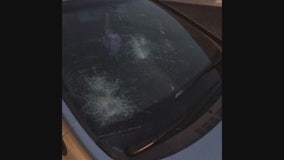 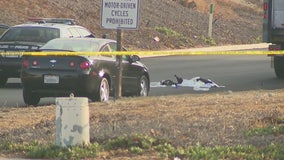 Shots were fired Wednesday in Montclair after CHP responded to a call of a man throwing rocks off an overpass. FOX 11's Zohreen Adamjee reports. 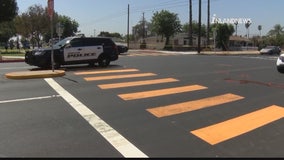 Boy hit and killed in crosswalk on way to school in Montclair. 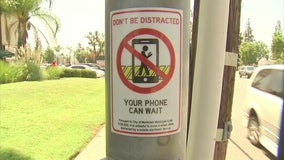 The City of Montclair is implementing penalties for people who text and walk. FOX 11's Sandra Endo reports. 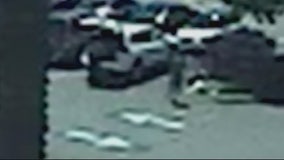 A violent attack in a Montclair store parking lot.. An elderly woman punched in the face and knocked out cold. Her purse stolen. The whole thing was caught on camera. And now -- the search for the attacker is underway. 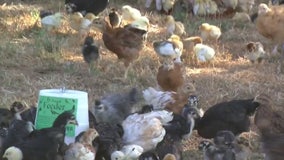 Nearly 2,000 chickens, parakeets, lovebirds and other exotic birds were found Friday in a warehouse in Montclair. Many of the animals were reportedly dead.