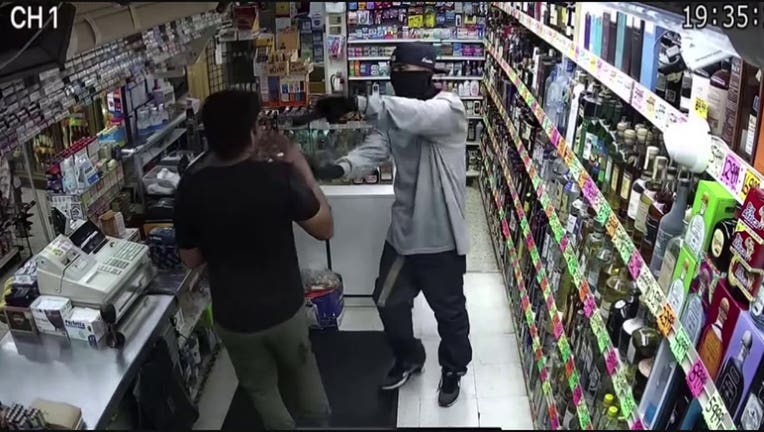 Police announced that a man accused of robbing at least two Southern California convenience stores and his getaway driver are both under arrest after a days-long search for the suspects.

Back on March 24, the Culver City Police Department responded to an armed robbery at a convenience store in the 4200 block of Overland Avenue. On that same day, authorities in Montclair received a call of a 7-Eleven clerk being pistol-whipped by a robber. FOX 11 later found out from Culver City PD that the alleged pistol-whipper was the same suspect that robbed the Overland Avenue convenience store.

On April 5, Culver City PD announced the suspect and his getaway driver were both arrested outside the department's jurisdiction. The case will be handled by the San Bernardino District Attorney's Office, not Los Angeles County District Attorney George Gascón's office due to the location of the suspects' arrests.