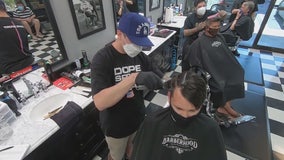 A Laguna Hills barber shop opened its doors in defiance of the state mandate ahead of "Phase Three" when the state will allow nail salons, hair salons and barber shops to open again. 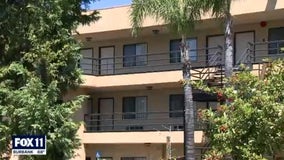 Laguna Hills officials announced they have dismissed their lawsuit to block the county from using a state and federal program to house transients infected with COVID-19 at a hotel in the city. 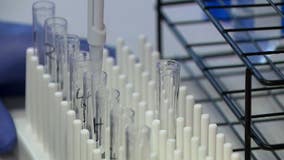 In what appears to be a first in the state, Laguna Hills has sued to stop a state-and-federal program administered by Orange County to house transients infected with COVID-19 in a hotel in the southcounty city. 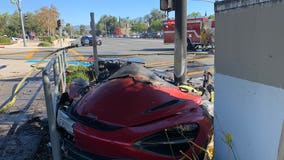 A motorist was killed during a fiery single-car crash in Laguna Hills. 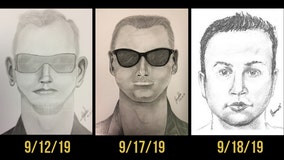 The Orange County Sheriff's Department needs help identifying one or more suspects believed to be involved in a series of crimes that occurred within the last two weeks in the Aliso Viejo and Laguna Hills areas and the Aliso Creek Hiking Trail that connects the cities. 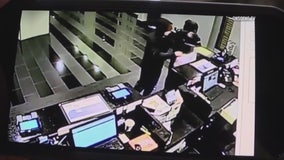 Two men were being sought by police after a boutique hotel in Laguna Hills was robbed at gunpoint. 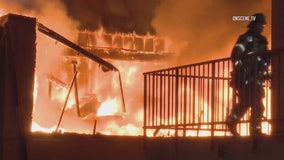 A massive four-alarm fire lights up a storage facility in Orange County. A collapsing roof, and walls, presented a serious danger to firefighters. 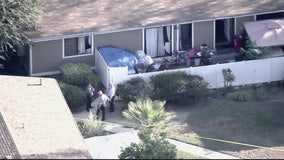 A welfare check in Orange County leads police to a homicide scene. A woman was found dead inside her home and a person of interest was taken in for questioning.