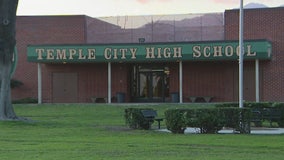 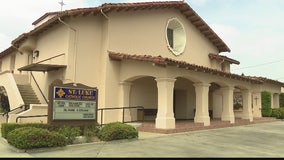 A Manhattan Beach woman says she was the victim of a sexual assault by a priest, and she claims the Los Angeles Archdiocese secretly transferred the priest and never told parishioners about the allegations. 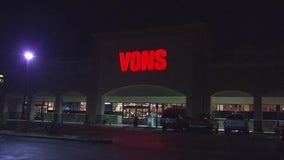 Female suspects shocked a security guard at an Arcadia grocery store during a robbery, which appears to be related to a similar robbery in Temple City, authorities said. FOX 11's Gigi Graciette reports.