Four Ahipoki Bowl locations have been robbed over the last several days. The suspects are still on the loose.

WEST COVINA, Calif. - A local restaurant chain has had four of its Southern California locations robbed over the last few days, according to the store owners.

Ahipoki Bowl has 10 locations across Southern California, and has had four of their restaurants in Los Angeles and San Bernardino counties broken into overnight since Dec. 2, according to the store.

It all began on Dec. 2, when the store's West Covina and Temple City locations were robbed within an hour of each other. In surveillance video shared by the store, a suspect in a hoodie and jeans seems to smash one of the tables in the store with a sledgehammer. The owner told FOX 11 that a laptop and money were taken.

SUGGESTED: Man arrested in series of robberies across California 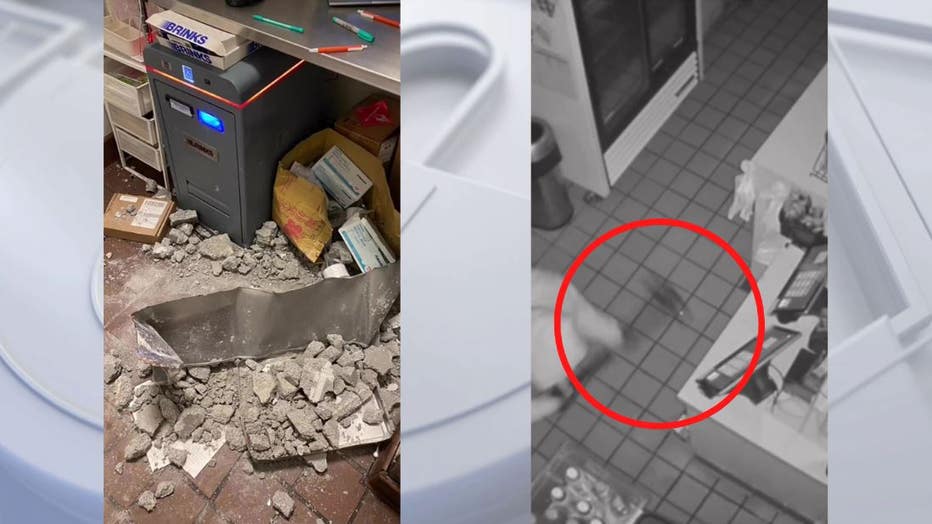 West Covina Police is investigating the robberies. Anyone with information can call the department at 626-939-8500.