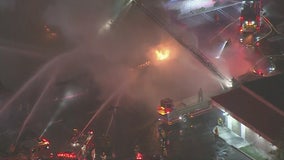 A three-alarm fire broke out in an El Monte strip mall Thursday night, causing the building to partially collapse. 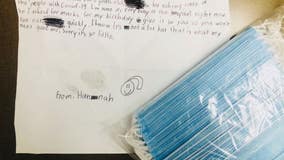 Eight-year-old Hannah Hashimoto has touched the hearts of those in the medical community. For her birthday she donated masks to Greater El Monte General Hospital. 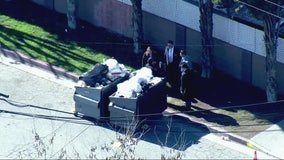 Several witnesses are being questioned and a possible suspect is being detained after a man was seen dragging the body of a woman towards dumpsters in the city of El Monte Tuesday morning, authorities say. 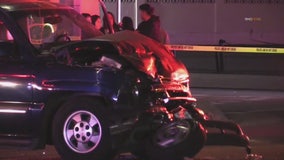 A 12-year-old boy was thrown from a vehicle and seriously injured during a hit-and-run crash in El Monte.

A hit- and-run driver crashes into a family's car in El Monte ejecting a 12-year-old boy from the car. Now police are trying to track that driver down. 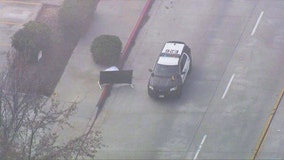 A man was found stabbed to death on a sidewalk in El Monte Wednesday morning, prompting an investigation. 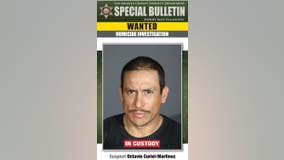 A Mexican national suspected of killing his pregnant wife and her unborn child in El Monte was behind bars in Los Angeles on Wednesday after being extradited. 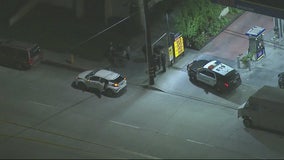 Authorities in El Monte are investigating a shooting incident that ended with the victim driving to a gas station in the 3600 block of Baldwin Avenue Wednesday night. 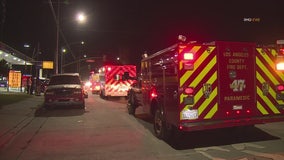 A man was hospitalized Thursday morning in stable condition with a gunshot wound suffered in a vehicle-to-vehicle shooting on the westbound 10 Freeway in El Monte. 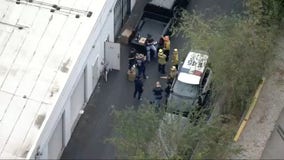 A search warrant issued for a building in El Monte has led to the discovery of honey butane oil. 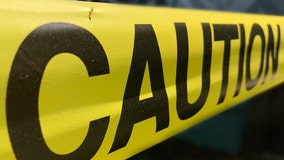 The pilot of a small aircraft was treated for an injury after an aircraft skidded off the runway Saturday morning at the San Gabriel Valley Airport in El Monte, authorities said. 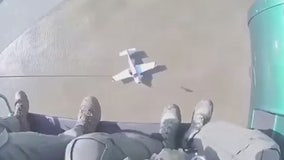 The pilot of a small plane was hoisted up and brought in to safety by an L.A. Sheriff's rescue team after having to make an emergency landing in a wash in El Monte Thursday afternoon. 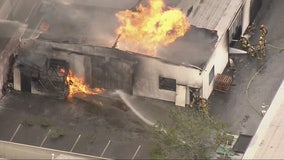 Crews battling a large fire at a commercial building in South El Monte. 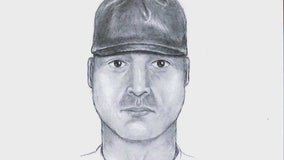 We now have a sketch of a man wanted for the attempted rape and kidnapping of an 18-year-old woman in El Monte over the weekend. Gigi Graciette shows us the suspect and the shocking attack caught on a security camera. 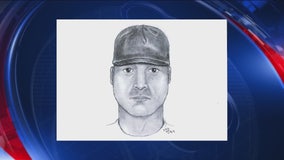 Authorities in El Monte released a sketch of the suspect in an attempted rape and kidnapping over the weekend. 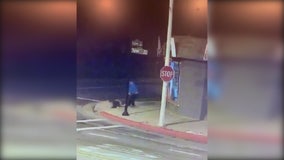 Authorities are searching for a suspect who attempted to sexually assault a young woman in the early hours of Sunday morning in El Monte. 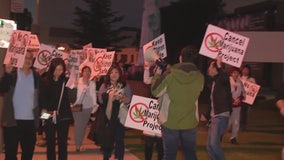 A proposed pot dispensary in the San Gabriel Valley is one step closer to becoming a reality. And El Monte residents have been trying everything they can to stop it. 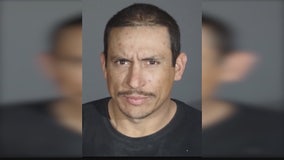 A 37-year-old pregnant woman was shot in El Monte and later died and authorities believe the woman's husband was the killer. 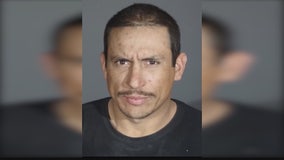 Authorities said a search was underway Thursday for a man wanted for killing his pregnant wife in their El Monte home. FOX 11's Gigi Graciette reports. 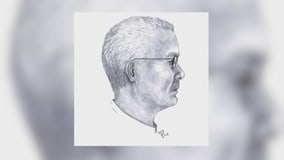 Police released a sketch of a man suspected of exposing himself while groping and attempting to kidnap a 10-year-old girl while she walked with her twin sister and their mother in El Monte. FOX 11's Gina Silva.