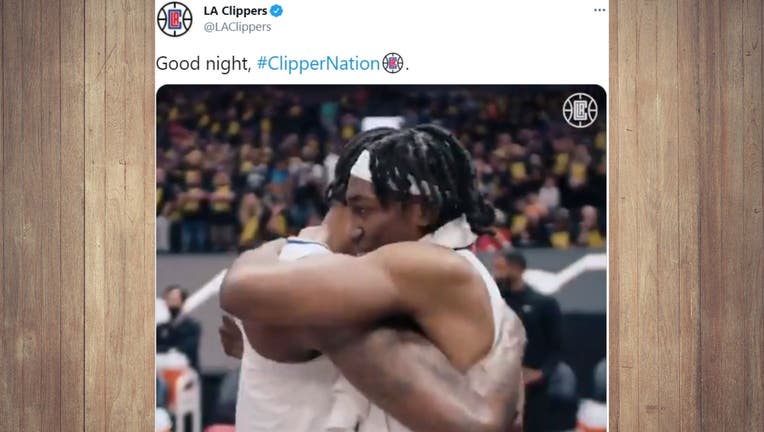 Los Angeles showed resilience in Wednesday night’s road win hours after it was revealed that Leonard will be out indefinitely with a knee injury he suffered in Game 4. The Clippers are also without Serge Ibaka, who had back surgery last week, knocking him out of the rest of the season.

The Jazz had been without Mike Conley the entire series due to a hamstring injury. Conley hasn’t played since Utah’s previous round against the Memphis Grizzlies.

With the Game 5 win, the Clippers are one win away from reaching the Western Conference Finals for the first time in franchise history. The Clips head home to Los Angeles for Game 6, which tips off Friday, June 18 at 7 p.m. PT.