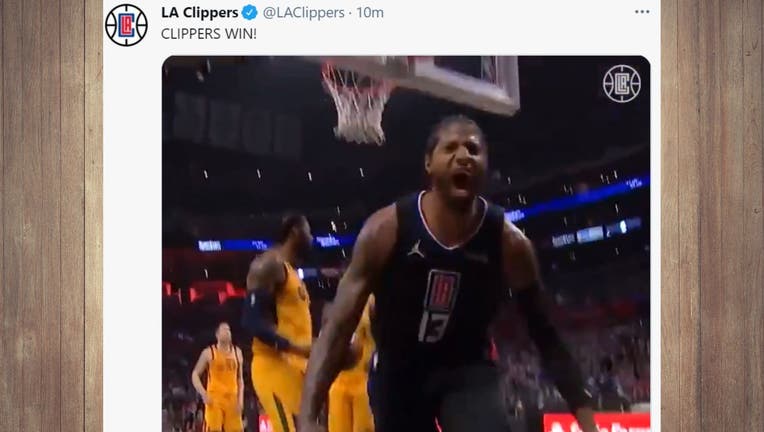 LOS ANGELES - The Los Angeles Clippers have once again found a way to claw back from a nightmare 0-2 start in a best-of-7 playoff series. This time, knotting the series at 2-2 after beating the Utah Jazz 118-104 in Game 4.

The Clippers are hoping to take control of the series Wednesday for Game 5 in Salt Lake City.